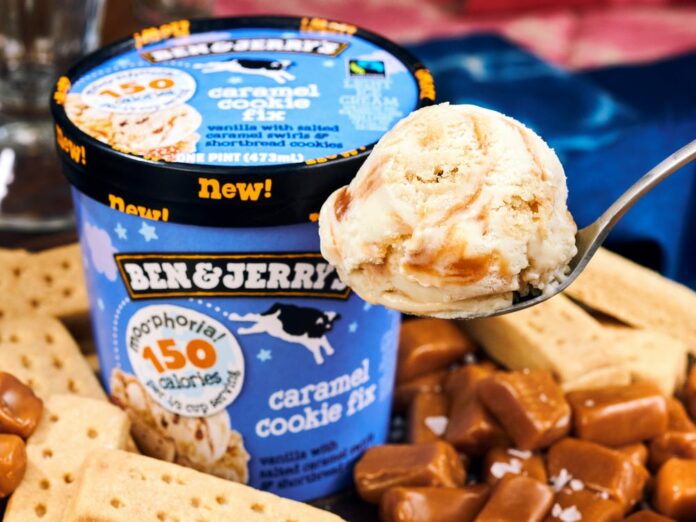 Passengers on a recent Delta flight from New York to Tel Aviv were outraged when they were served Ben & Jerry’s ice cream for dessert, Yisrael Hayom reported.

Most of the ice cream melted as passengers chose not to eat it and gave it back to the flight attendants.

Dr. Anat Berko, a former Likud MK and a renowned criminologist specializing in counterterrorism, was one of the passengers on the flight who returned the ice cream uneaten.

“I not only returned my ice cream but I videoed the incident so the airline can’t deny what happened,” she said. “Delta needs to provide an explanation for this outrageous decision.”

Berko said that several other passengers also said they would contact Delta to complain about the unfortunate choice of dessert.