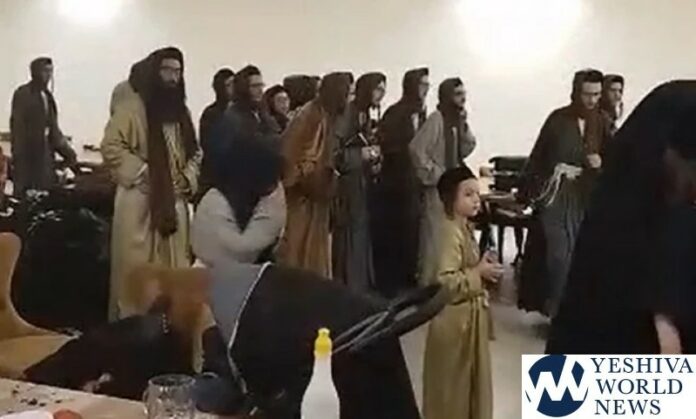 Thirty members of the group of 72 Lev Tahor members who have been held in a building near Istanbul Airport in Turkey since Tuesday morning, have entered Romania, Kikar H’Shabbat reported on Wednesday night.

Other reports, including Turkish media reports, stated that all the members of the group were sent to Bucharest at their own request after spending three days in Istanbul.

The group had traveled together from Guatemala to the Kurdistan area of Iraq but after only several days in the country, Iraqi authorities forced them to leave, putting them on a flight to Istanbul.

Meanwhile, an earlier Kikar report revealed that the hundreds of Lev Tahor members in Guatemala have made a final decision to leave the country due to constant police raids.

In recent years, the group members have lived in a large compound in the Central American country but they have now left the compound and are scattered in small groups in guest houses, hostels, and hotels. However, Guatemalan police are raiding the hotels and hostels as part of an investigation into cases of children who were reported missing.

A group member told Kikar that they searching for a country to live in where they won’t be harassed.

Below is a disturbing video of the group when they are still in Iraq, in which many children and some of the women seem to be in great distress.