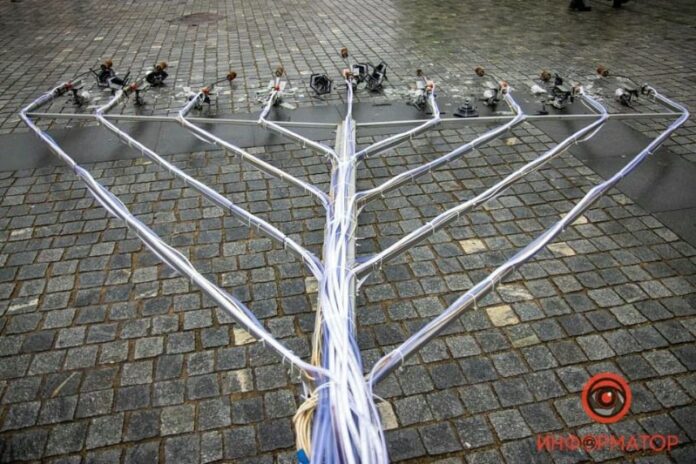 A band of hooligans toppled a menorah placed on the sidewalk of the town square in Dnipro, Ukraine.

Surveillance footage shows a group of 5 teenagers approaching the menorah at approximately 6 am Monday morning and knocking it over before fleeing.

Police have opened an investigation into the matter and are considering charges under Ukraine’s criminal law statutes.

In a separate incident, a menorah was vandalized in Kiev when a man climbed a fence behind a public menorah and began tearing it apart. The man was immediately apprehended and taken into police custody.

In yet another case of antisemitism, a swastika was found graffitied in a public garden in the city of Lvov. The swastika was removed by an organization that promotes Jewish culture in the city. 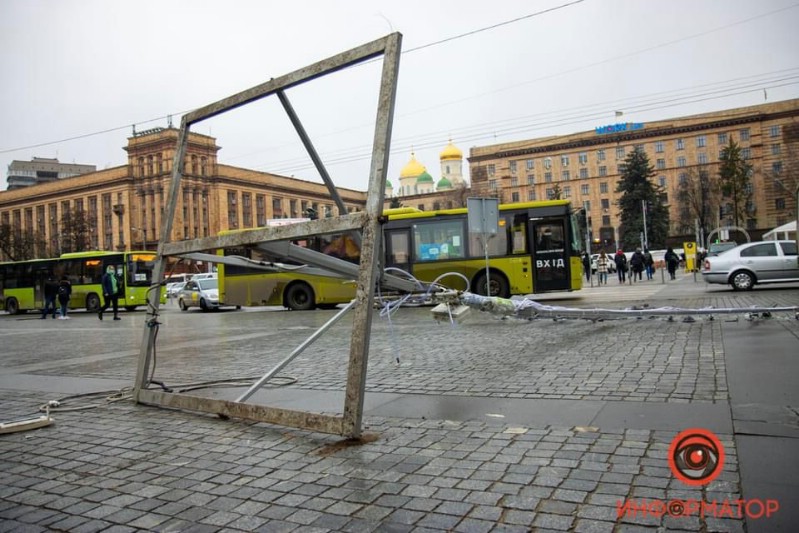 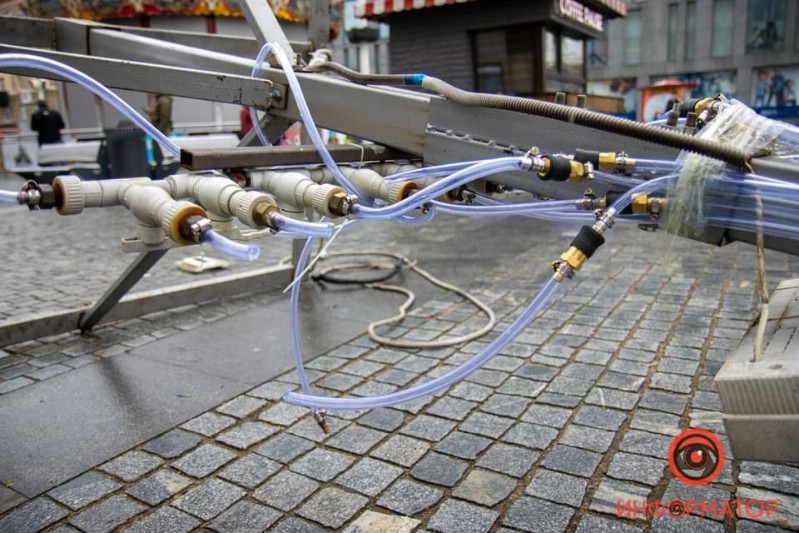 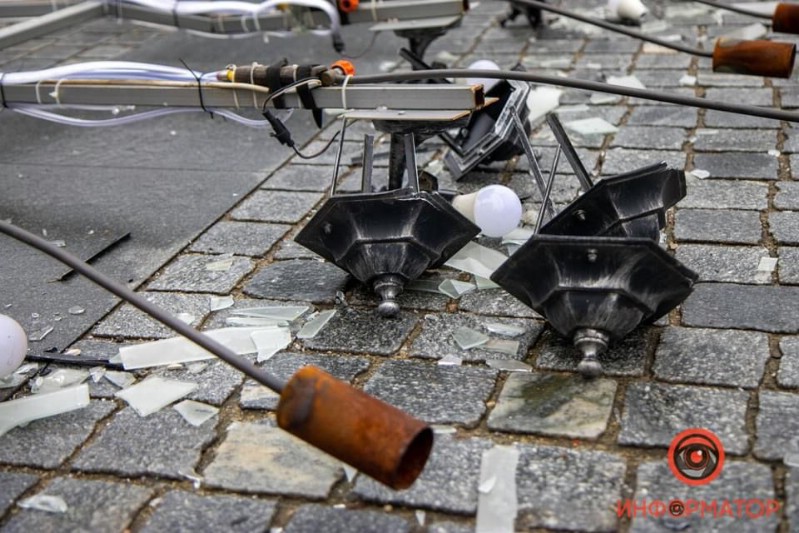 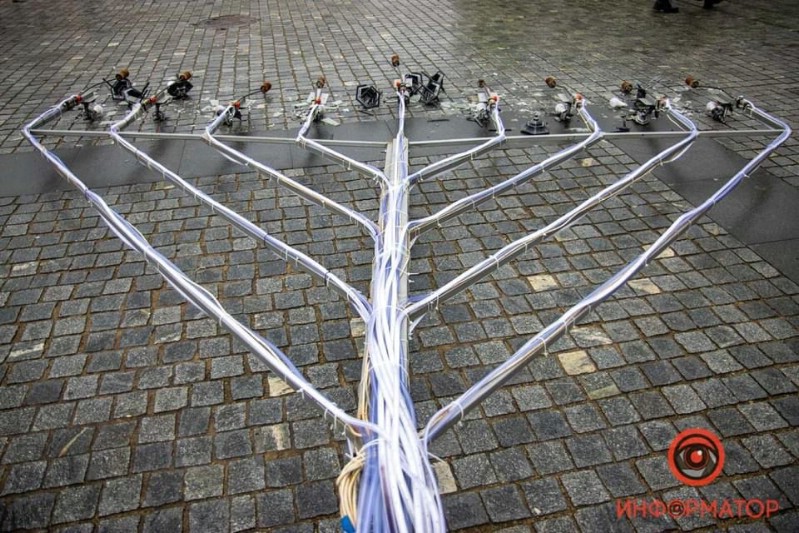 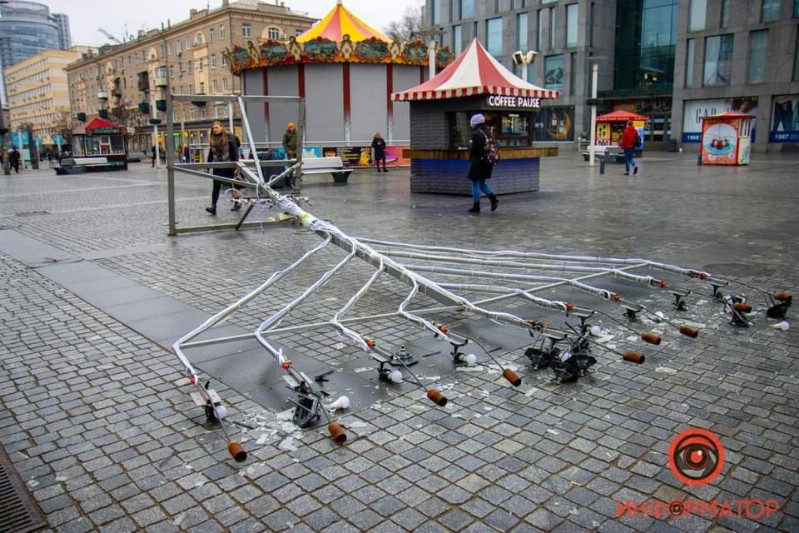 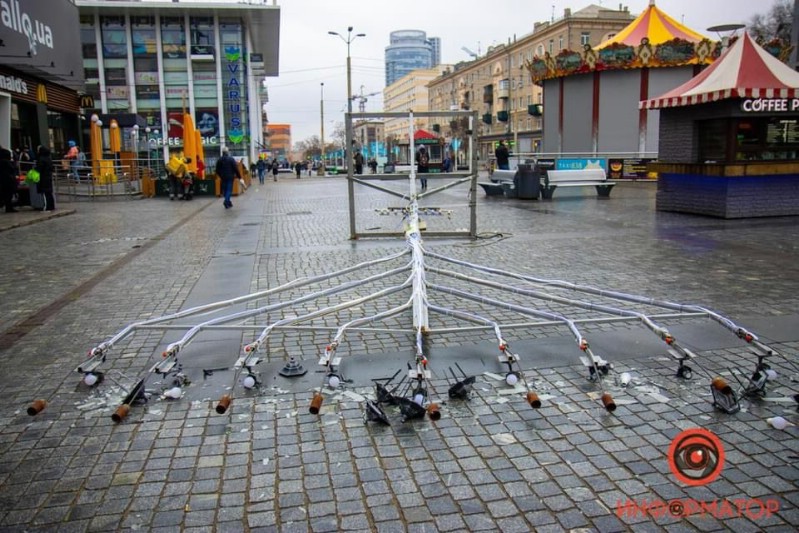