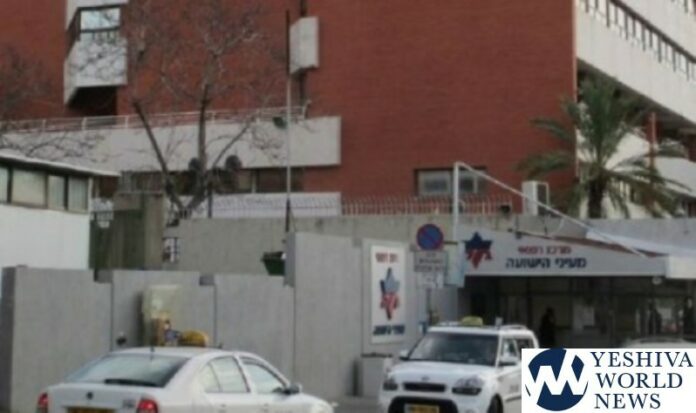 The nifteres, Nechama Shecter, a’h, collapsed in her home overnight Tuesday after feeling unwell and was evacuated to Mayanei HaYeshua Hospital, where doctors engaged in prolonged resuscitation techniques in an attempt to save her life. Unfortunately, they were ultimately forced to declare her death.

The nifteres, a’h, was married only a year ago to Yitzchak Meir Shecter. She was the daughter of HaGaon HaRav Nachum Bauer, Rosh Yeshivas Toras Yaakov, and the granddaughter of HaRav Yerachmiel Bauer, a past mayor of Bnei Brak.

A statement from the hospital said: “A yoledes with no history of preexisting illnesses suddenly collapsed. She underwent prolonged resuscitation by senior multi-professional staff members who fought for her life but to our great sorrow, her death was declared due to an embolism.”

“The staff shares in the sorrow of the family and are doing its best to support them.”

The levaya took place on Wednesday at 11 a.m. in Bnei Brak.