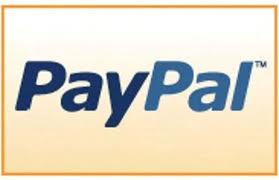 Thirteen people have pleaded guilty to helping briefly disable online payment service provider Paypal as part of a protest that authorities say was organized by the hacking group Anonymous.

Ten of the defendants pleaded guilty Thursday to felony and misdemeanor charges of intentionally damaging a protected computer.

The U.S. Department of Justice plans to drop the felony charges, and the 10 people will be sentenced to probation a year from now if they stay out of legal trouble.

Authorities say the 13 defendants acknowledged taking part in a protest organized by Anonymous in December 2010 after Paypal cut ties to the anti-secrecy website Wikileaks when it released more than 700,000 leaked government documents.