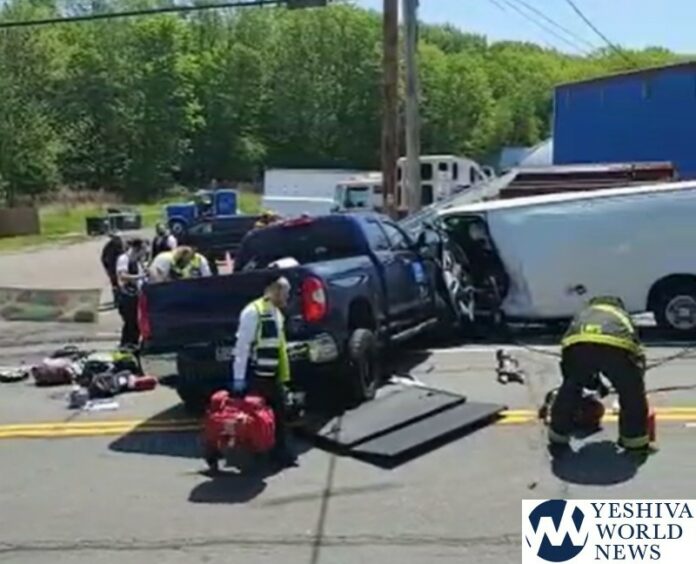 A New Jersey man has pled guilty to second degree vehicular manslaughter in a fatal accident in the Catskills – one of the worst crashes that Fallsburg has ever seen.

James Greco, 52, of Franklin Lakes, NJ, was previously indicted by a grand jury for operating a pickup truck on Route 42 in the Town of Fallsburg on May 21, 2021, with oxycodone and fentanyl in his system, crossing a double yellow line and crashing into a vehicle operated by Jose Daniel Roldan-Roldan.

Absent a plea agreement, New York law provides that Greco could be sentenced to as little as a fine or probation for this offense. However, the plea agreement secured today ensures that Greco pled guilty with the understanding that he is going to prison with a maximum term of no less than 5 years and up to 6 years. Sentencing is scheduled for September 8, 2022.