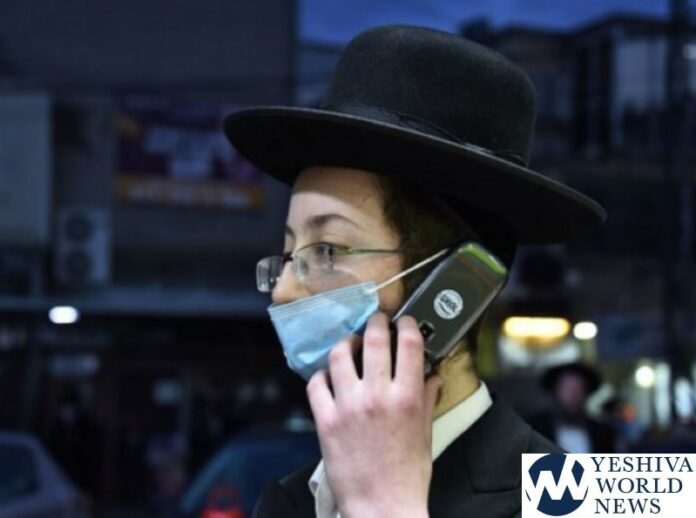 A cell phone company is required to compensate a Chareidi resident of Bnei Brak for thousands of shekels as part of a settlement agreement due to discrimination during the COVID crisis, Yisrael Hayom reported on Monday.

The incident began during the COVID crisis when the Chareidi man ordered a SIM card but the company representative refused to send it, claiming that Bnei Brak was considered a “restricted area” due to a high rate of COVID. However, this was untrue as Bnei Brak was not considered a red zone at that time.

Two weeks later, the Chareidi man called again, only after checking with the Home Front Command, who told him that there were no impediments to entering the city. Nevertheless, he was given the same response by the company. When he asked why a courier couldn’t be sent, the representative responded: “Bnei Brak COVID.”

At that point, the man called the company again, on the same day, this time identifying himself as a resident of Deir al-Asad, an Israeli-Arab town in the Galil, and asked if the company could bring him a SIM card. This time he was answered in the affirmative despite the fact that Deir al-Asad was declared a red zone at the time!

The SIM card was only delivered to him two weeks later and by that time, the Bnei Brak resident decided to sue the company for discrimination. He turned to the Justice Ministry for legal aid and filed a lawsuit against the communications company under the Prohibition of Discrimination in Products and Services Act.

The company chose a settlement agreement rather than go to court and agreed to compensate the plaintiff for NIS 7,000 plus an additional credit of NIS 750 and a letter of apology.