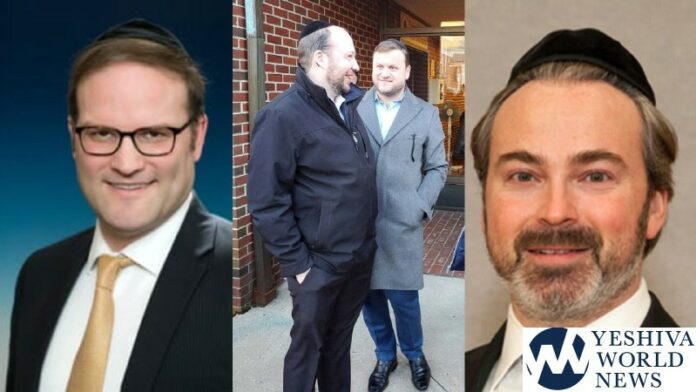 Most notably, hundreds of frum Jackson residents turned out to support their selected candidates for positions on the Ocean County Republican Committee – an extremely powerful local group in the county – and in the process ousting numerous incumbents, some of whom were accused of actively engaging in attempts to stifle Jewish growth in Ocean County.

The frum candidates – some of them incumbents – who won their primaries on Tuesday night include:

THIS STORY WAS FIRST PUBLISHED ON LAKEWOOD ALERTS