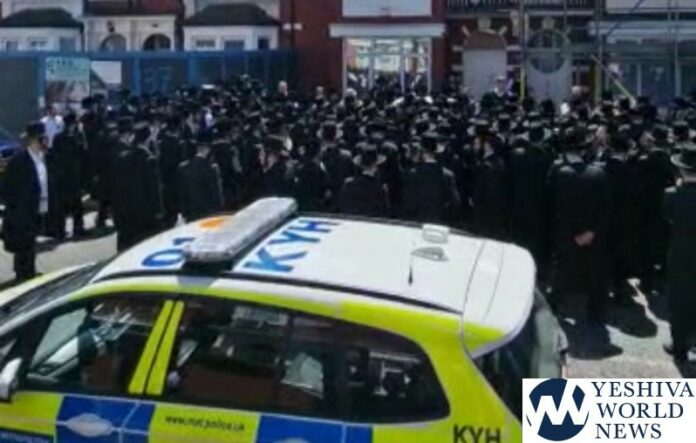 Chareidim in the Stamford Hill neighborhood of London on Tuesday held a protest against the decision of welfare authorities to transfer a frum teen from a Chareidi foster family to a Muslim family.

The protest, along with the extensive efforts of askanim, were successful and the authorities ultimately agreed to transfer the teen to a frum family.

The 14-year-old has been living with a Chareidi foster family but has to move to another family for various reasons and welfare authorities made a decision to transfer her to a Muslim family instead of a Jewish family. The decision was apparently made for technical reasons, since there are very strict rules regarding the qualifications for foster families, such as the number of children that are allowed to share a room.

A call went out and many Chareidi residents demonstrated outside the house where the girl is still living. Police officers arrived at the scene but their services weren’t needed as the demonstration was entirely peaceful. 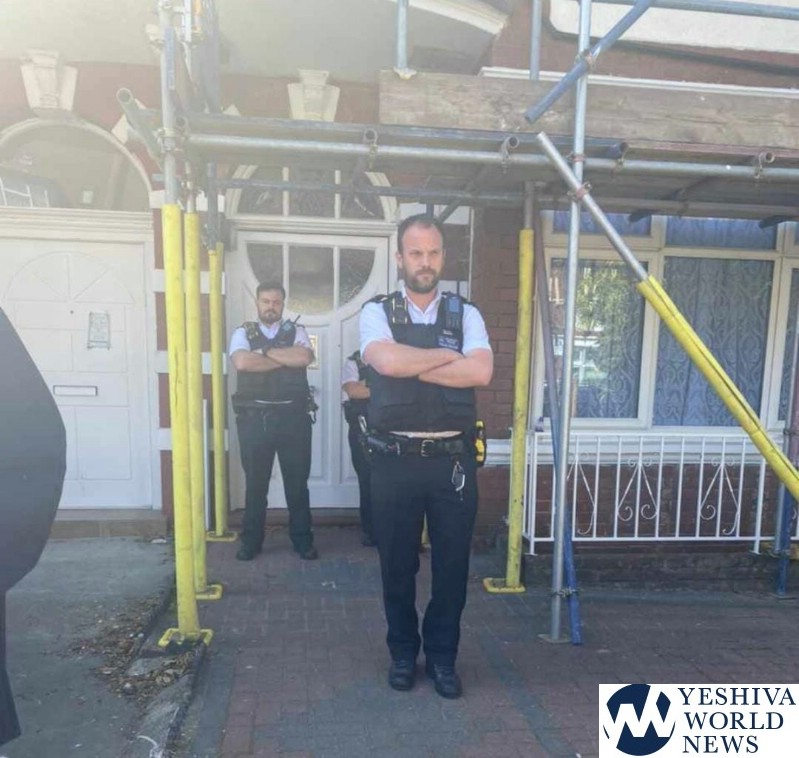 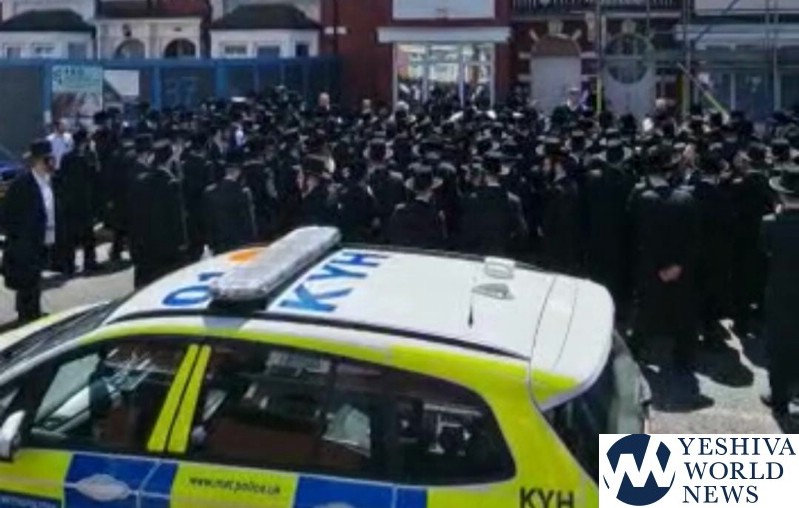 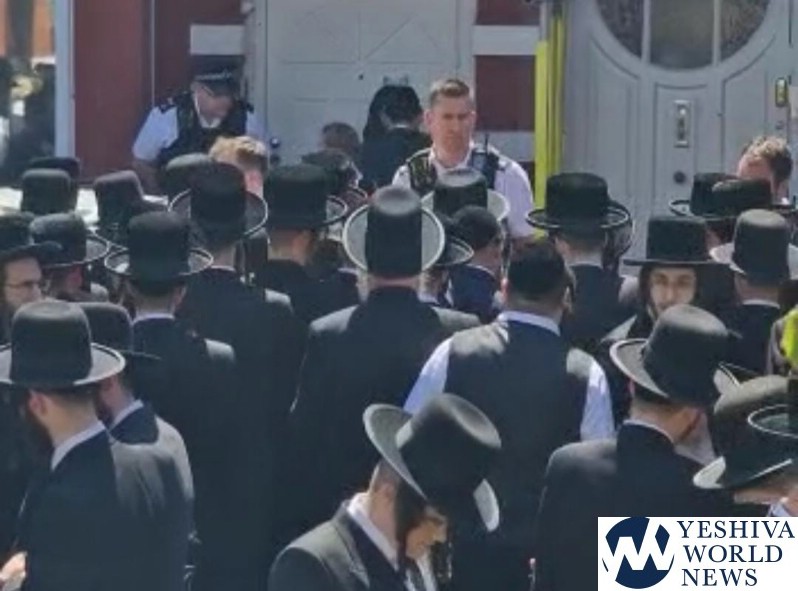