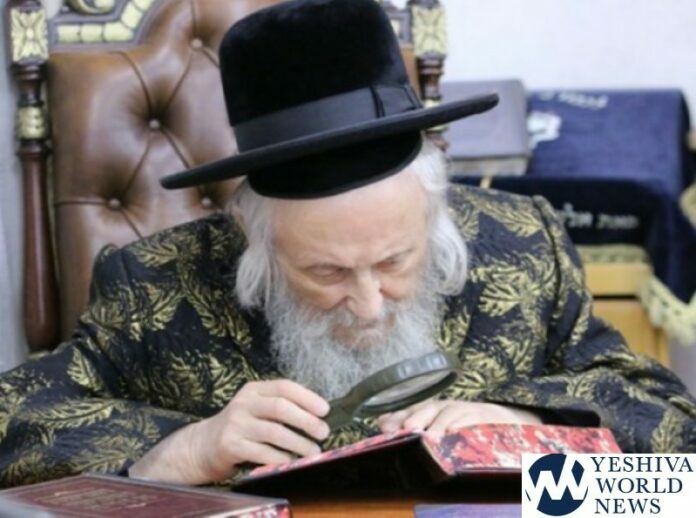 HaGaon HaRav Tuvia Weiss, the Gaavad of the Eidah HaChareidis, was released from Hadassah Ein Kerem Hospital on Wednesday night.

HaRav Weiss’s family members noted the dedication of the doctors at Hadassah, as well as the Rav of the hospital, HaRav Moshe Klein, and the hospital director Prof. Yoram Weiss.

HaGaon HaRav Shternbuch, the Raa’vad of the Eidah HaChareidis, was hospitalized at Hadassah while HaRav Weiss was there but was released several days later after having a pacemaker implanted.

The public is asked to continue davening for HaRav Weiss as he continues his recovery at home: Yitzchak Tuvia ben Rikel b’toch shaar cholei Yisrael.