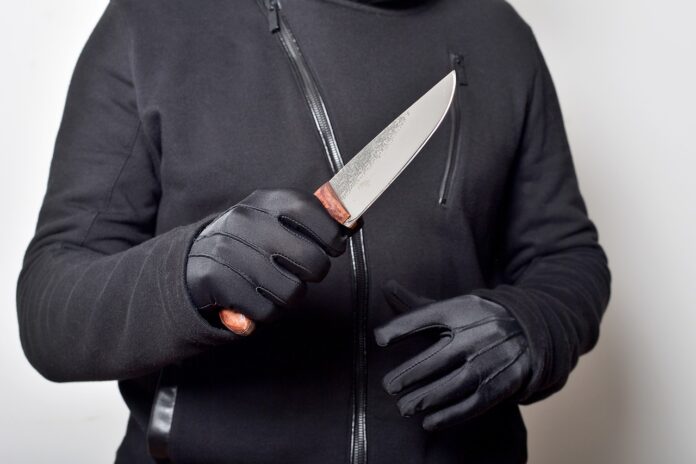 A Palestinian Arab was indicted last week at the Tel Aviv District Court for the attempted murder of his Jewish “friend”.

In 2021, Hamam Suleiman, 21, became acquainted with a Jewish soup kitchen volunteer at a soup kitchen in Tel Aviv where he often would eat.

He became friends with the 50-year-old Jewish volunteer and was even hosted by him at his home, where the Jew would cook meals for him and even do his laundry.

When the wave of terror attacks hit Israel in March of this year, the Arab decided to murder his “friend.” On May 7, he entered Israel illegally and showed up at his “friend’s” home, who welcomed him inside into his Tel Aviv home

When his host excused himself for a minute, the Arab grabbed a knife from the kitchen and followed the Jew into the bathroom, where he stabbed him in the back.

The Jew managed to push the Arab out of the bathroom and lock the door, with the knife still lodged in his back. He then screamed for help out of the window and the Arab fled.

The Jew was evacuated to the hospital where he underwent surgery and was hospitalized for seven days.

Suleiman was later caught and was found to have served a five-year prison sentence in the past for security-related offenses as well as violence and fraud.

He was convicted for attempted murder, an attempt to carry out a terror attack, and illegal entry into Israel.