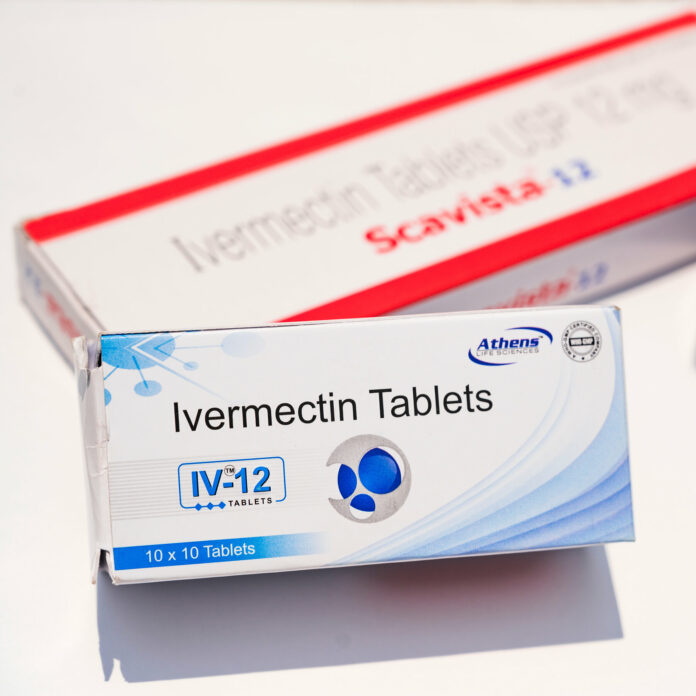 A new study conducted by researchers at Duke and Vanderbilt universities concluded that ivermectin, the anti-parasitic drug used experimentally on Covid-19 patients, has almost no positive effect on the treatment of the virus.

Ivermectin as a treatment for Covid-19 received significant attention after a prominent doctor, Dr. Pierre Kory, made an argument for the drug before a Congressional committee in 2020. It gained further traction after popular podcast host Joe Rogan said he took ivermectin as part of a cocktail of drugs to treat himself when he was infected with the virus.

“There was no significant benefit in our primary endpoint of resolution of symptoms in mild-to-moderate COVID-19 illness,” said Adrian Hernandez, the study’s administrative principal investigator. “Overall, most people improved their symptoms whether they took ivermectin or not.”

“Given these results there does not appear to be a role for ivermectin outside of a clinical trial setting, especially considering other available options with proven reduction in hospitalizations and death,” Hernandez said.