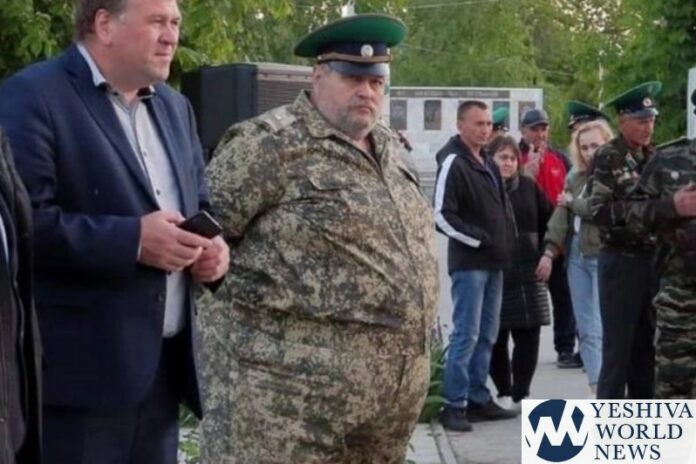 With dozens of high-level commanders and generals killed in his ongoing invasion of Ukraine, Russian President Vladimir Putin is calling up and sending a retired, 280-pound general to the front lines of war.

General Pavel, 67, had been living comfortably in retirement in the suburbs of Moscow, but will now lead Russian special forces in the region after the unit’s previous commander was severely wounded in a Ukrainian artillery strike.

According to reports, Pavel eats five meals a day and polishes them off with a liter of vodka, requiring the Russian military to custom-fit a new uniform for him, as well as provide him two sets of body armor so that his entire torso could be protected.

“Most of [Putin’s] best and battle-hardened senior commanders have been killed or injured fighting in Ukraine, so he is resorting to sending second-rate officers to the front who don’t last very long,” a senior intelligence source told the Daily Star regarding the news.

“Putin is like a mafia boss who no one can refuse to obey. If a retired general gets a message from Putin saying Mother Russia needs you to fight in Ukraine, there is not much you can do. There is no escape from Russia thanks to the sanctions,” the source said.

“Putin is now scraping the barrel,” the source noted.

Unfortunately for Putin, it appears that General Pavel has already scraped the barrel and eaten whatever he’s found. 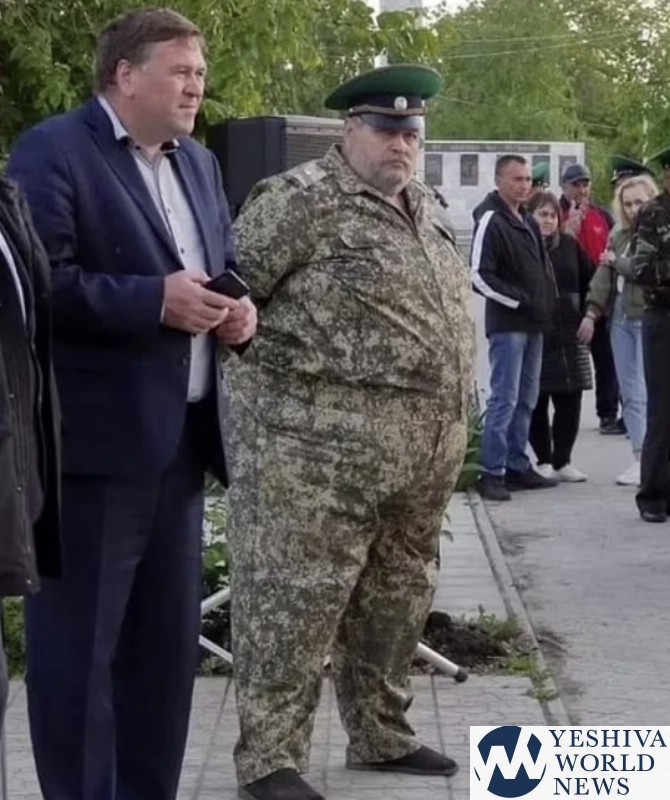