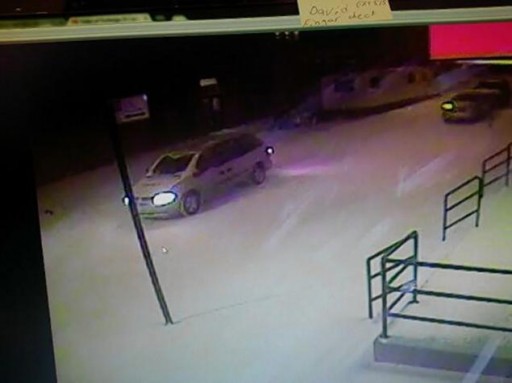 The New York Daily News is  now reporting that the Dodge Caravan that was used in kidnapping Menachem Stark has been located.  The vehicle,  a 2002 van with Pennsylvania plates was found Tuesday morning in Brownsville.

The report states that as NYPD Detectives approached the vehicle, a man jumped in and tried to drive off. The man was taken in for questioning, but as of yet not charged.

Detectives believe that  Stark, was killed because of a debt owed to another businessman. They believe the intent of the abduction was to scare Stark, into paying off his debt. However Stark engaged the attackers in a fierce struggle and as the attackers attempted to restrain him, they sat on him thereby suffocating him to death.

In another development, the NYPD has linked the cell phone that was attached to Stark’s car to a man who has done business with Stark in the past.