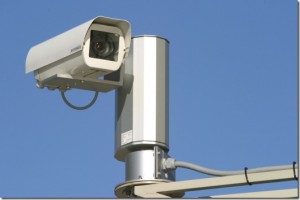 Previously, only warnings were given out. That changes Thursday.

The mayor calls his plan Vision Zero, with the goal of reducing traffic fatalities to zero within the next decade.

He made the announcement at a public school in Queens, across the street from where an 8-year-old was struck and killed on Northern Boulevard last month. A 51-year-old unlicensed truck driver was arrested in the incident and charged with violation of safety rules. A makeshift memorial remains at the scene.

The city has about 20 speed cameras, and de Blasio hopes state approval will come to install more.

Also, the mayor talked about increasing the size of the NYPD’s highway division by 50 percent.