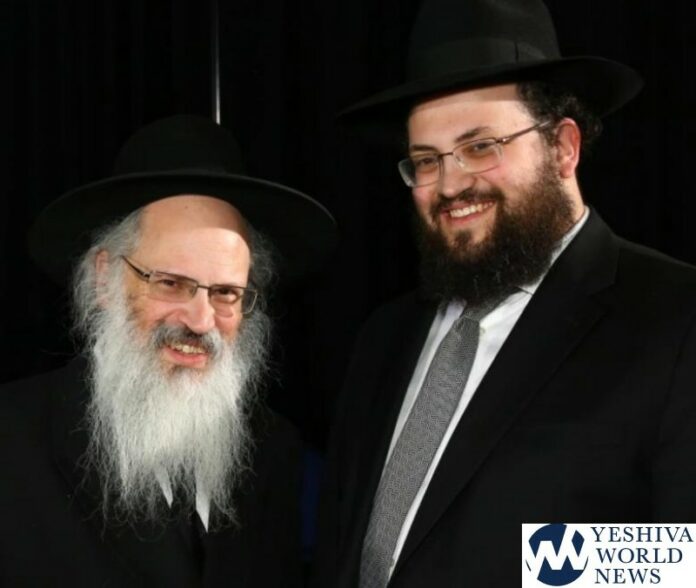 In an address to an overflowing crowd of the yeshiva’s bais medrash, HaRav Shmuel Yeshaya Keller shlit”a announced that he is being machtir HaRav Ephraim Mordechai Levin shlit”a to succeed his father, HaRav Shmuel Yehuda Levin zt”l, as Rosh HaYeshiva of Telze Chicago.

Rav Shmuel Yeshaya shlit”a noted that Rav Ephraim Mordechai – who got up from shiva Monday morning following the sudden, shocking petirah of his father – has sterling middos and is completely devoted to the bochurim, often staying in the bais medrash past midnight, making him a worthy heir to his father’s shtellar.

Also added to the yeshiva’s hanhala is HaRav Yitzchok Zev Levin, who for decades has put lev v’nefesh into ensuring the smooth running of the yeshiva. 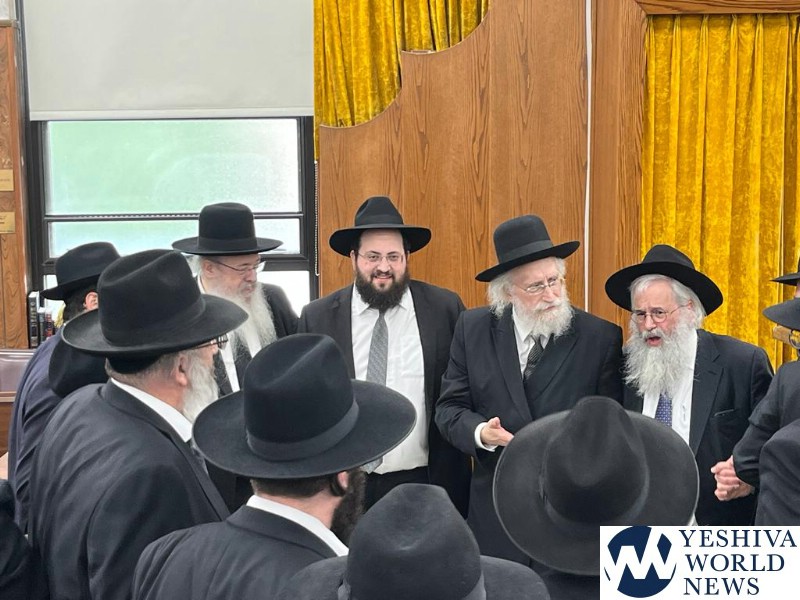 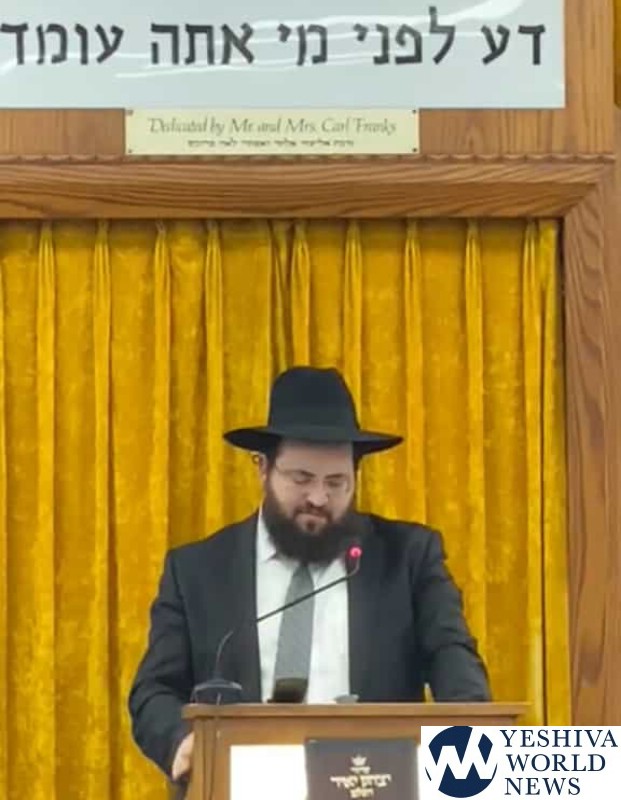