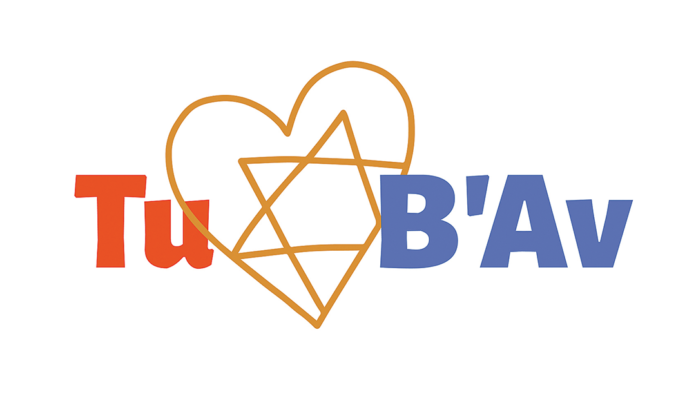 1. Rav Yehuda in the name of Shmuel: A law existed while we were in the desert after we had left Egypt. This law banned the Shvatim from marrying one another where it would cause changes in an inheritance. This law was rescinded in the 40th year on the 15th of Av. The joy inherent in rescinding this law caused the day to become very special and joyous. It is kind of like when the freezer opens in BMG.

2. Rabba Bar Bar Chana in the name of Rav Yochanan: The Tribe of Binyomin was allowed to marry into K’hal Yisroel after the incident of Pilegesh B’Givah (see Shoftim 19-21). This occurred on the 15th and signified once again the unity of Israel.

3. Rav Dimi Bar Yosef in the name of Rav Nachman: The people in the Midbar stopped dying on this day.

4. Ullah: It was the day that Hoshea Ben Ellah undid the orchards that Yeravam placed to block passage of those who wished to visit the Beis HaMikdash.

5. Rav Masna: It was the day that the Romans allowed the victims of Beitar to be buried and it was revealed that their bodies had miraculously shown no de-composure.

6. It was the day that the cutting of the wood for the main altar in the Bais HaMikdash was finished – so it celebrated that Mitzvah and allowed them to learn.

*** Please Subscribe to an Exciting Weekly Parsha Sheet on the Topic of Emes written by the reviewer, Rabbi Hoffman***   Send an email to  [email protected]