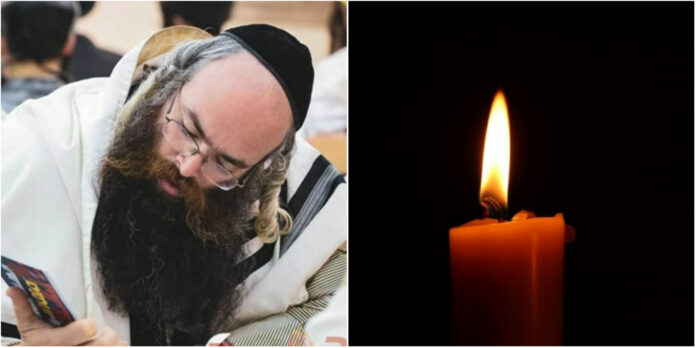 A horrifying tragedy occurred in Beis Shemesh on Sunday evening when an Arab truck driver ran over Reb Avraham Chaim Anshin, z’l, a 33-year-old Breslover chassid and father of eight.

Hazalah volunteers, who were the first to arrive at the scene,  said: “When we arrived at the scene, we found a man lying on the street unconscious and in critical condition. According to passersby, a truck driver injured the man amid an argument and then fled the scene. Unfortunately, due to the nature of the victim’s severe injuries, the MDA paramedics were forced to declare his death at the scene.”

The police stated after the accident: “Israel Police began investigating the circumstances of an accident that happened a short time ago on Rav Meir Baal Hanes Street in Beit Shemesh, involving a truck driver and a pedestrian. As a result of the accident, the pedestrian was pronounced dead at the scene. Police forces and traffic accident examiners of the Israel Police are at the scene, and the truck driver was detained at the scene for investigation.”

Reb Anshin, z’l, used to work as a firefighter but quit the job when owning a smartphone became mandatory. He then began working as a bus driver for Talmudei Torah in Beit Shemesh, and was much beloved by the children and their parents alike. “He was always kind to everyone, he never hurt anyone, he always wanted to help others. He would always stop to give people rides and he would do it b’simcha,” friends and acquaintances told B’Chadrei Chareidim.

“We’re all in shock,” a friend said. “Whenever there were big projects in Breslov, he would always help quietly and without asking for anything in return.”

The niftar was also a talented musician and would play at simchos in Beit Shemesh and at Breslover events. He left behind a wife and eight children. 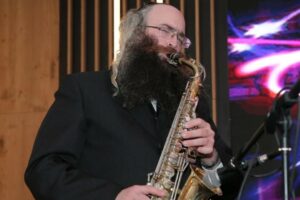 The levaya began on Sunday night at 10 p.m. in Beit Shemesh and continued in Jerusalem, where the niftar was buried at Har Hameunchos.