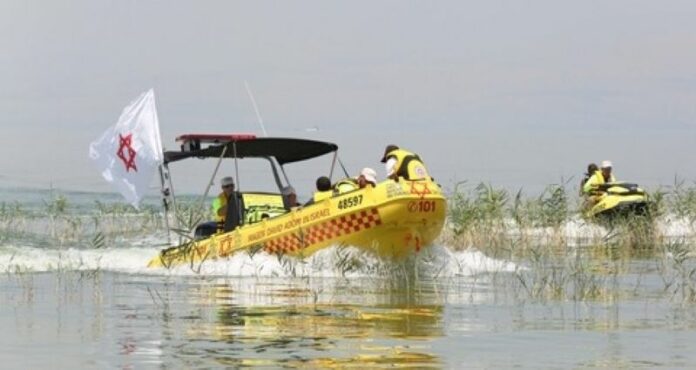 A father and son nearly drowned at the beach in Ashkelon as they were toiveling ahead of Yom Kippur.

The 54-year-old father and his -y19ear-old son were pulled from the water after exhibiting distress, and medics quickly arrived to treat the patients.

“I performed CPR on the father, and then he was then taken to Barzilai Hospital in critical condition. The son was evacuated in light-to-moderate condition,” said medic Chanan Kadosh.

“About a half hour earlier, we performed CPR on a man who drowned at a nearby beach. That man miraculously survived, even regaining consciousness before being transported to the hospital in moderate condition,” he added.