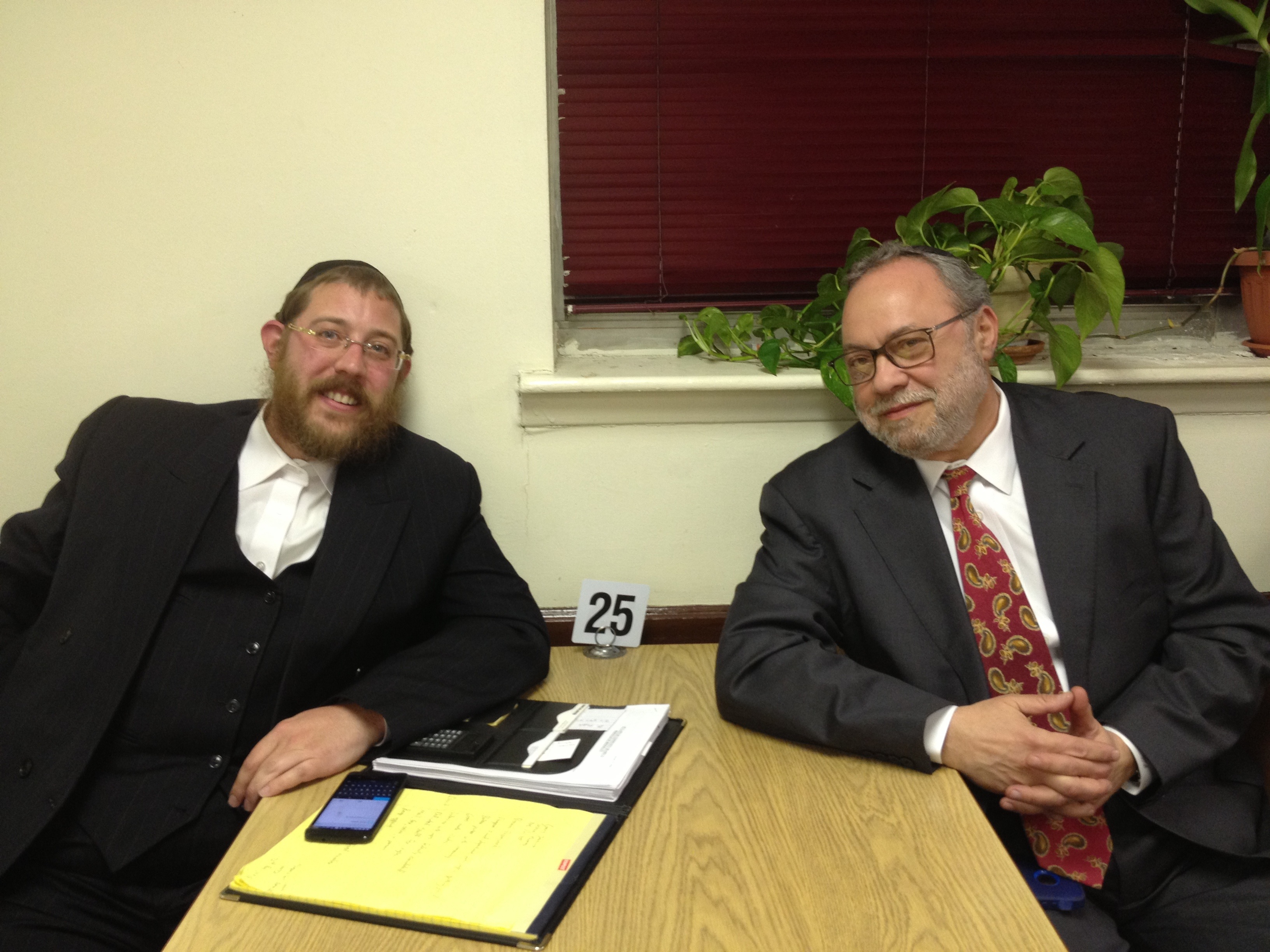 Barry Spitzer, a Borough Park resident and deputy chief of staff to Councilman David Greenfield (D-Brooklyn), was elected Tuesday evening as Community Board 12 district manager. Mr. Spitzer’s election is also considered a milestone, since he’s the first Hasidic Jew to serve as a district manager in the city of New York.

Mr. Spitzer, who has worked with Councilman Greenfield since he announced his run for council in 2010, was elected in an unanimous vote.

“Community Board 12 made an outstanding selection in Berri Spitzer as the next District Manager,” Councilman Greenfield told YWN. “Berri is one of the hardest working, most dedicated and sincerest people I know. I am confident that he will do great things for the community.”

Other candidates interviewed to fulfill the job of Sender, were Fred Kreizman and Aaron Tyk. Kreizman previously served as assistant Commissioner for Community Outreach in Mayor Mike Bloomberg’s administration. In the first five years of Bloomberg’s tenure as Mayor, Kreizman served both Brooklyn Director and Citywide Director of Community Outreach.