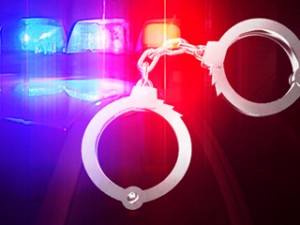 Subsequent to an ongoing investigation with regards to the fire that occurred on April 6, 2014 at 2007 Surf Ave, the following individual has been arrested and charged:

The boy was charged Monday with assault, reckless endangerment and arson following the Sunday fire on the 13th floor of an apartment building on Surf Avenue.

Officers Dennis Guerra, 38, and Rosa Rodriguez, 36, were responding to the fire shortly after noon when the elevator they were in got stuck and filled with smoke, police say.

The officers were found unconscious and were taken to area hospitals in critical condition.