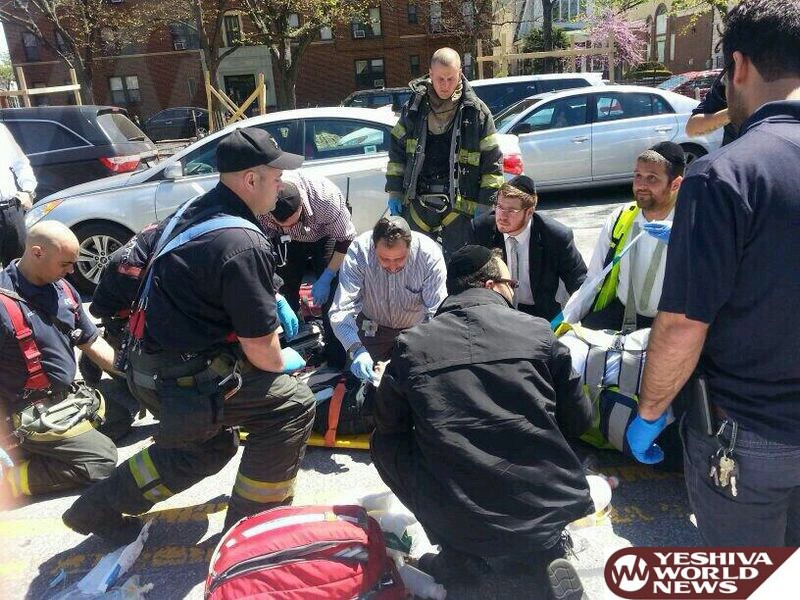 An elderly man is fighting for his life after being struck by a vehicle on Ocean Parkway and Avenue O. The incident happened around 11:30AM, when a vehicle slammed into the man crossing the street at the intersection. Hatzolah Paramedics found the man in traumatic arrest, and rushed him to Lutheran Trauma Center, where he remains is critical condition.

The vehicle fled the scene without even slowing down, and began travelling at a high rate of speed southbound on Ocean Parkway.

Three good samaritans who were in the the area witnessed the vehicle with a smashed windshield – travelling fast, and going through red lights. Additionally, the windshield was completely smashed. The image below was taken by this individual, and given to YWN exclusively.

The vehicle entered the Belt Parkway on Ocean Parkway, and headed East towards Queens, with the good samaritan right behind him. The person saw a police car, and stopped to tell him that the vehicle had just been involved in a hit and run. Unfortunately, the police officer did not take the person very seriously, and the vehicle was long gone.

An intense search for the man and the vehicle is currently underway.

The license plate number is GFR 1370.

If you have any information that can assist in apprehending the driver or know the whereabouts of the vehicle, please call the NYPD.

UPDATE 3:30PM: SOurces confirm to YWN that a suspect has been taken into custody. He was reportedly arrested in Queens. Further details will be published when they are available. 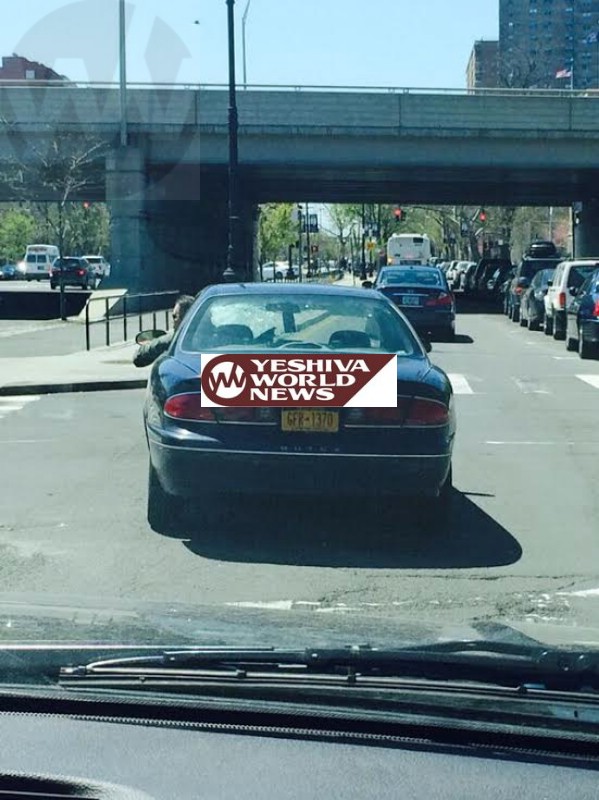 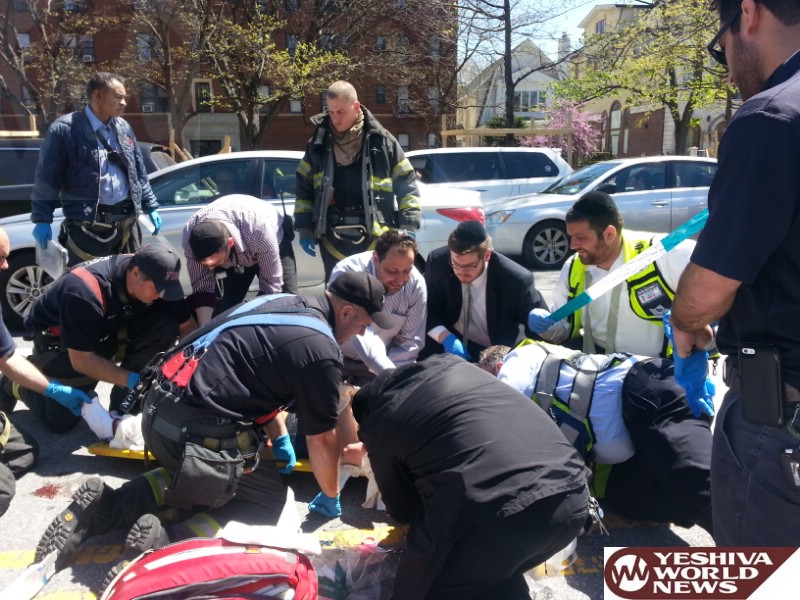 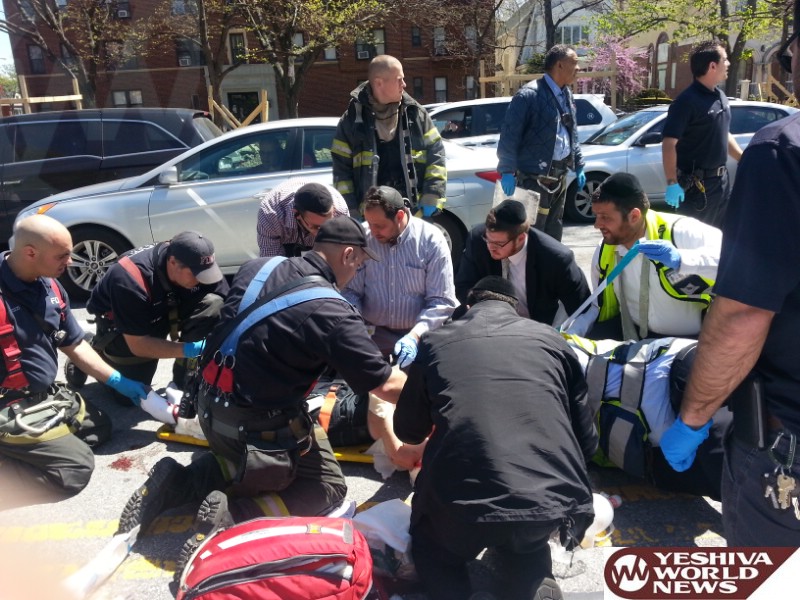 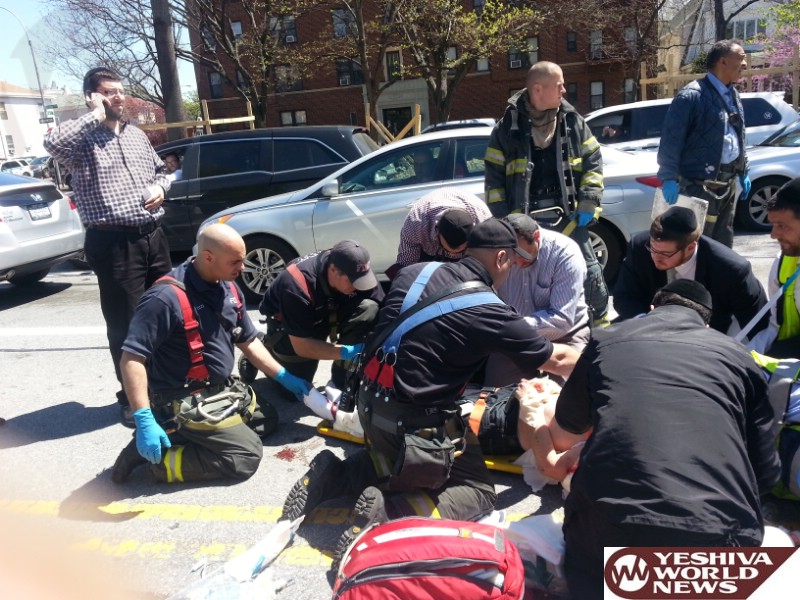 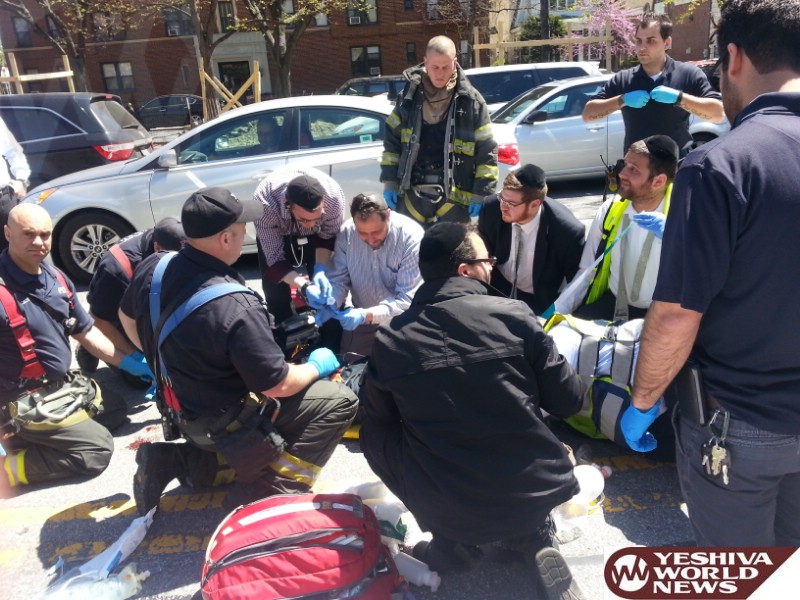 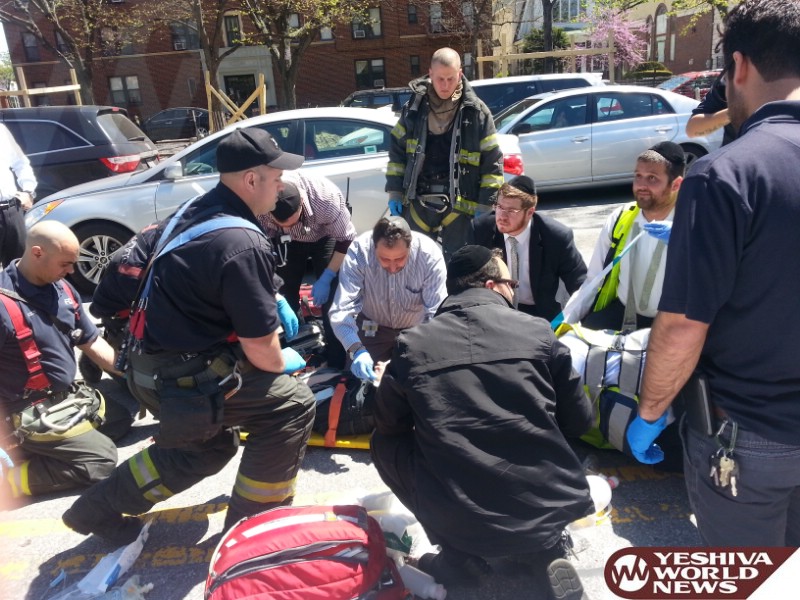