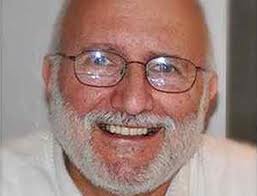 The wife and lawyer of a U.S. government subcontractor imprisoned in Cuba say they fear for his life after his mother’s death from cancer last week.

Judy Gross is in Havana to visit her jailed husband, Alan Gross. She says in a statement she worries he will “do something drastic now that his mother is gone.”

Alan Gross launched a hunger strike in April to urge Washington and Havana to strike a deal for his release. He ended the protest at his mother’s request.

Scott Gilbert is the Grosses’ lawyer. He said Wednesday in the statement that “Alan plans to end his life in an effort to end this agony.”

Gross has been behind bars since 2009. He is serving a 15-year sentence.