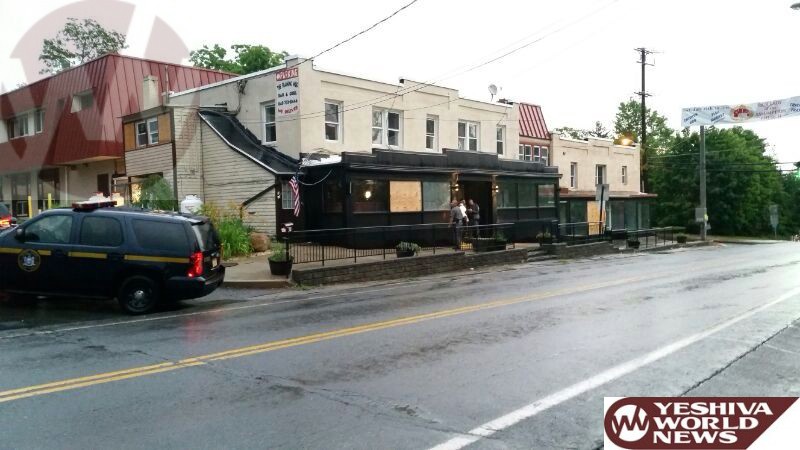 Sources tell YWN Catskills that a building owned by developer Shalom Lamm, which will be housing a pizza shop, had its windows shattered this evening. This is the 5th time in the past week that windows were broken in Bloomingburg. The NY State Police were on the scene investigating the incident.

Earlier this week, Lamm called the incidents “a hate crime,” after the windows on three of his commercial buildings on Main Street were shattered.

The as-yet unopened businesses – a café/pizza shop, a deli and a bakery – are among several buildings on Main Street owned by Lamm, who is building a 396-home Hasidic development and a private girls school to serve it. The project has sparked a cauldron of controversy in this eastern Sullivan County village of some 400. Several of the buildings are already occupied by Hasidim. 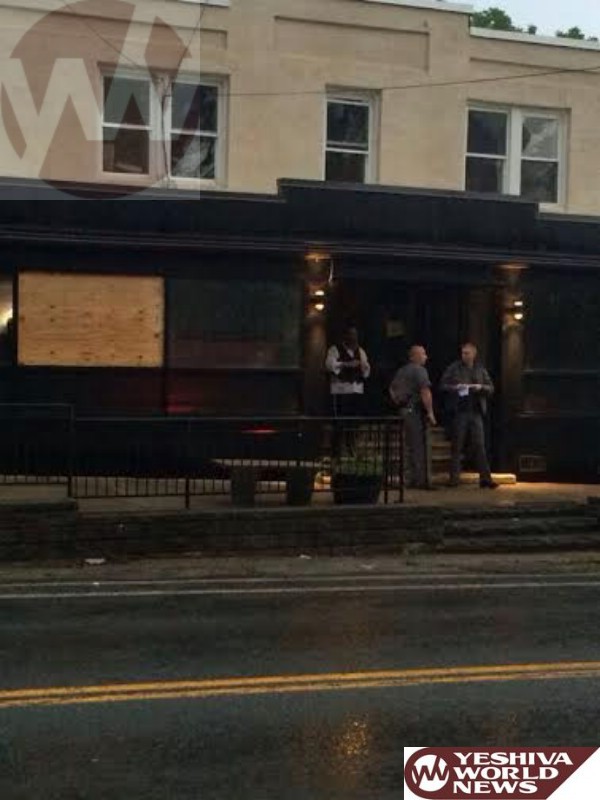