On Wednesday 11 Tammuz, day two of the military operation, Mrs. Sheetrit fell while running for cover during an attack at 11:00 AM in Ashdod. She got out of the tub and slipped, losing consciousness. She was pronounced dead by emergency responders. This was not reported.

The report is carried exclusively by Rotter News today, which adds here family reports her brother is marrying a daughter today (Thursday) in Ashdod. 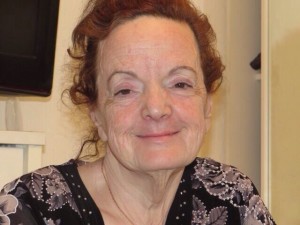