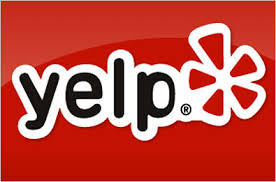 A federal appeals court says online review site Yelp can lower or raise the rating of a business depending on whether it advertises with the company.

Yelp has denied it does that, saying it uses an automated system to cull reviews that determine ratings.

The 9th U.S. Circuit Court of Appeals ruled on Tuesday in a lawsuit that even if Yelp manipulated reviews to penalize businesses, the practice would not constitute extortion.

The court said businesses do not have a right to positive reviews on Yelp, and that the San Francisco-based company can seek payments for its advertising.

The ruling upheld a lower court decision that dismissed the lawsuit brought by several small businesses. Lawrence Murray, an attorney for the plaintiffs, said they have not decided whether to appeal.