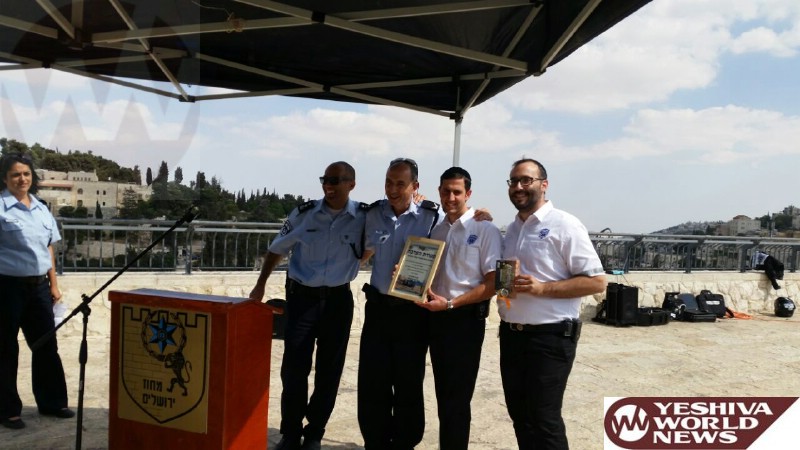 Yesterday, during a ceremony organized in advance of Rosh Hashanah by the Zion District officers of the Jerusalem Police Department, district commander Amnon Alkalay and his deputy, Moti Levi together with Yuval Ronen, volunteer officer of the district awarded certificates of appreciation to two United Hatzalah dispatchers for their dedicated work during the search for American yeshiva student Aharon Sofer z”l.

The two recipients of the certificates were Shmuel Avraham, the head of United Hatzalah’s dispatch center and and Ariel Ben David, the shift officer of the dispatch during the operation. The police officers praised the fruitful and professional cooperation between United Hatzalah’s volunteers and the police forces – both during the search and during daily lifesaving operations.

The recipients of the certificate, Avraham and Ben David thanked Miki Cohen, the head of the Jerusalem chapter of United Hatzalah and his deputy, Nachum Bernstein for their professional and relentless work leading to and culminating in the location of the missing yeshiva student’s body. They thanked all the volunteers for sacrificing their time and energy, despite of the excruciatingly hot weather during the search. 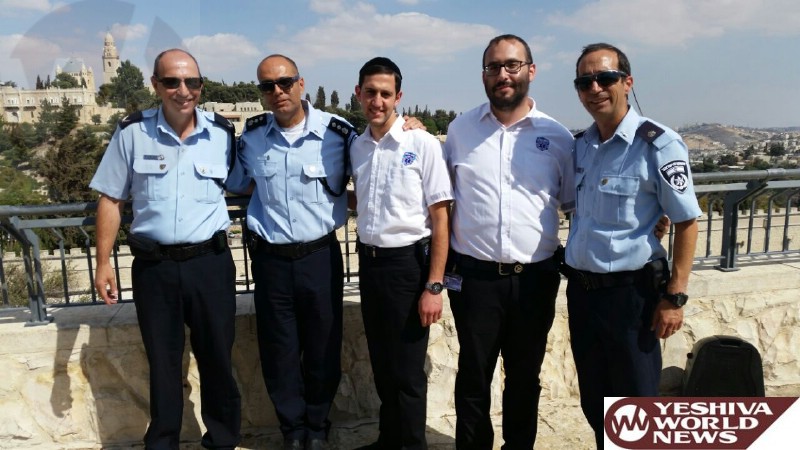 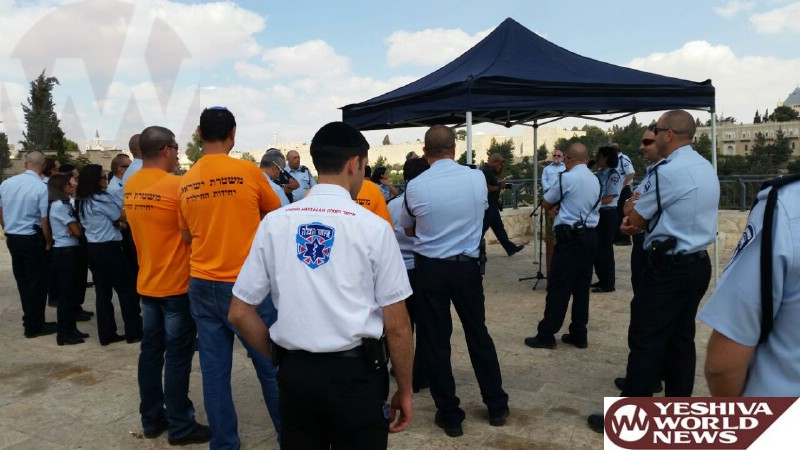