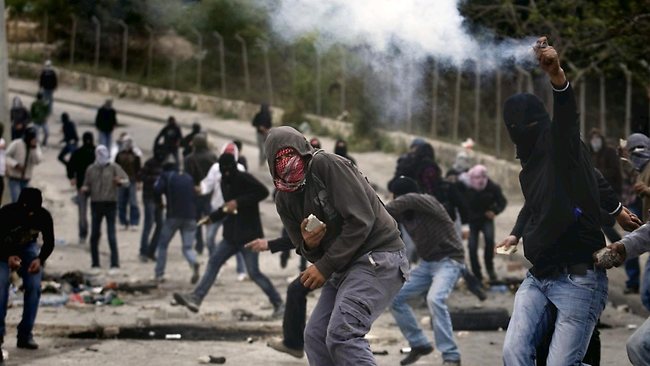 As Operation Guardian of the Walls is underway, including over 1,000 police officers working to bring an end to Arab violence in the capital, Jerusalem on Sunday 2 Marcheshvan experienced another day of Arab violence and attacks.

Police officials report troops are taking a more aggressive approach and making additional arrests. The order has been given to bring a halt to the daily violent attacks. Including attacks against Egged buses and the Jerusalem light rail operating in the capital, multiple firebomb attacks in the Har HaZeisim area resulting in at least one person sustaining light injuries, and attacks against the light rail resulting in damage. In addition, police were attacked with firebombs and at least one bus was hit with rocks on Uzi Narkiss Blvd. in the northern capital, resulting in smashed windows.

Police insist troops are instructed to operate on the premise of zero tolerance to violence as it is clear Islamic extremists are working to inflame the situation and continue the attacks.