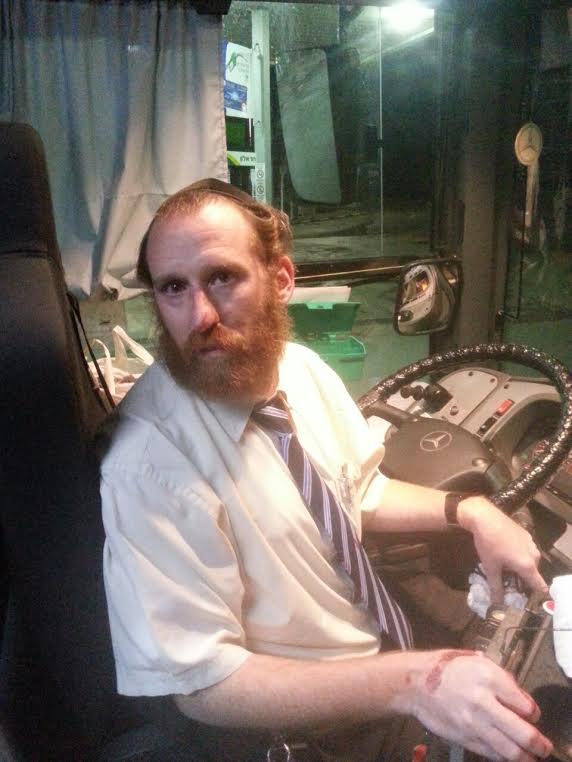 A chareidi bus driver was attacked on Sunday night the eve of 2 Kislev while operating a bus on the 840 line from Afula to Tel Aviv.

Two Arab youths boarded the bus in the Afula Central Bus Station and explained they were heading to Um mem-Fahm. As they got off the bus at Megiddo Junction they punched the driver in his face and fled. The driver B”H was only injured lightly.

In Yerushalayim on Monday morning 2 Kislev, a 24-year-old motorist was injured when rocks were hurled at his vehicle in Pisgat Ze’ev on Eitan Livni Street. The man was struck in his head. He was transported to Hadassah Mt. Scopus Hospital. Police are investigating. 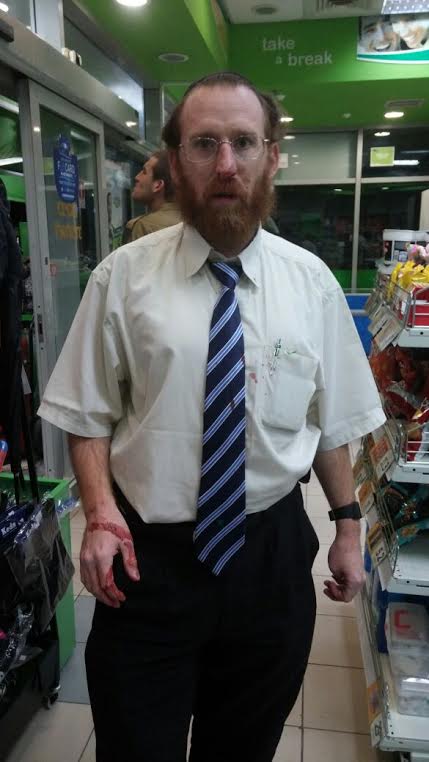