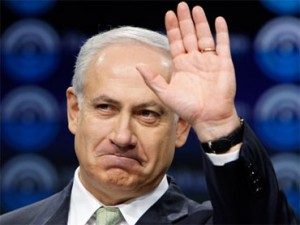 The comptroller of the Likud party on Wednesday afternoon issued a non-binding ruling prohibiting Prime Minister Binyamin Netanyahu from running in the party’s primaries on 9 Teves 5775. Attorney Shai Galili released the ruling which is tied to alleged misuse of party funds by Mr. Netanyahu.

According to allegations, the prime minister used party resources and funds to advance his position in the party leadership race.

Since the decision is non-binding, an appeal from the prime minister can be expected.