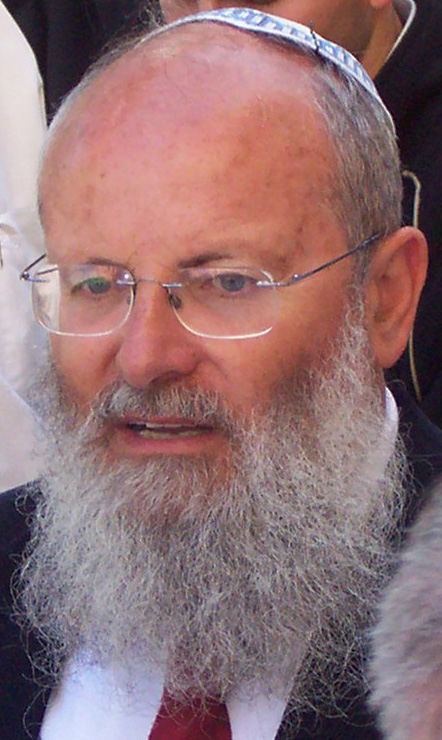 Rabbi Professor Yoel Elitzur, a resident of Yishuv Ofra, was briefly detained on the morning of Thursday, 16 Shevat by policemen at a check-point near the entrance to Har Habayis.

A group of Muslims surrounded Rabbi Elitzur and a group of Jews accompanying him who had ascended Har Habayis with him, and called out “Allah akbar”. In response the rabbi called out “Hashem hu HaElokim,” and was subsequently detained.

Rabbi Elitzur was not interrogated, however he said that the police officers informed him that they would see to it that he was banned from Har Habayis by an order backed by a clause of a law which grants that authority to the police. The same clause was used to ban Rabbi Yehuda Glick from Har Habayis.