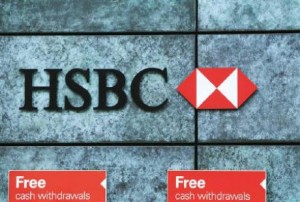 Scandal-hit HSBC, Britain’s largest bank, has issued a public apology, saying that the media firestorm that followed allegations it had helped rich clients dodge taxes had been a painful experience.

Chief executive Stuart Gulliver says the allegations deal with historical practices that are no longer in place. He said in an ad placed in Sunday newspapers in Britain that HSBC has “no appetite” now to help clients hoping to avoid paying taxes.

He says in the letter addressed to clients and staff that the bank “must show we understand that the societies we serve expect more from us. We therefore offer our sincerest apologies.”

HSBC has been shaken by leaked documents, most from around 2005-2007, that show it helped wealthy customers evade taxes.