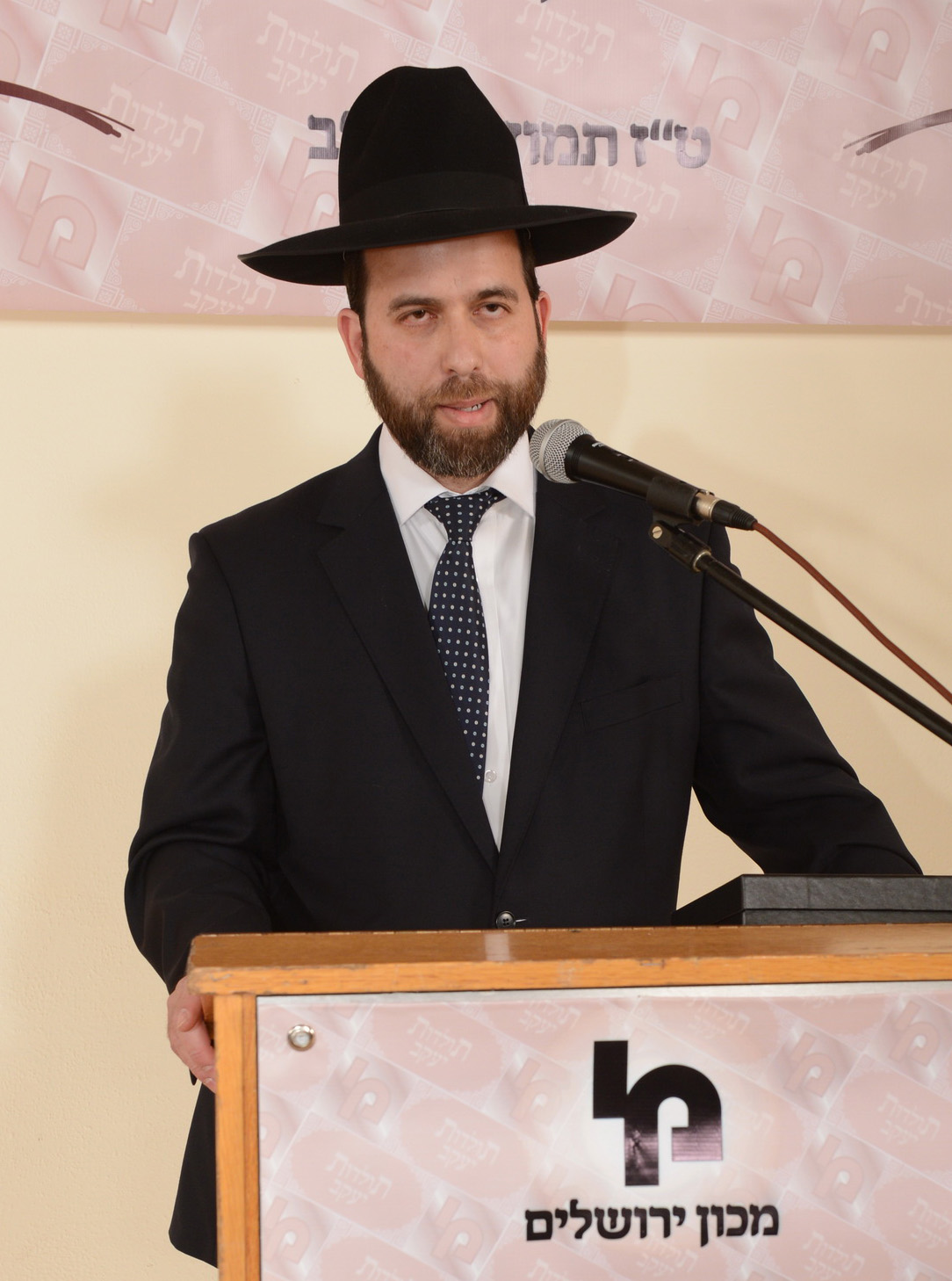 On any given day, nearly 200 rabbinical scholars, researchers and historians can be found poring over voluminous amounts of ancient Jewish texts and rare manuscripts at Machon Yerushalayim’s 12 branches across Israel, in a holy quest to elucidate and amend errors which might have crept into early editions of important Jewish seforim, or to print works of gedolim from previous generations that have never been published.

The fruits of their tireless efforts, which requires a balanced combination of academic prowess and rabbinical scholarship, can be found in a series of unique seforim from Machon Yerushalayim that have rapidly become best-sellers in the Holy Land’s Torah community.

This month, Machon Yerushalayim, The Jerusalem Institute of Talmudic Research, is making its Classic Collection available to the Jewish community in the USA with its fourth Annual Sales Event.

“During the past 40 years, Machon Yerushalayim has become the biggest and foremost center for Torah research in the world. On any given day, you can see men of all ages from across the entire Orthodox spectrum, Ashkenaz, Sephard, Chasidish, Litvishe etc. engaged in all kinds of research, discovery, editing, debating…making each and every day a real Kiddush Hashem. The greatest Gedolei Yisroel are also enthusiastically involved with our projects,” Rabbi Moshe Buxbaum, Director of Machon Yerushalayim proudly reveals. “Every project is different, but the core of our efforts begins with our work to discover ancient manuscripts, hagahot (random rabbinical comments & notations), letters etc. and bring them alive for Klal Yisroel.”

After years of painstaking research and editing, Rabbi Buxbaum’s elite staff releases these one-of-a-kind seforim to the Torah world. Amongst the most anticipated seforim in Machon Yerushalayim’s literary arsenal are:

*The Shulchan Aruch-Friedman Edition– 30 volumes have been published so far with its latest release Orach Chaim chelek 7. Rabbi Buxbaum maintains that this series represents the Machon’s “greatest Torah research project in recent history.” The Machon’s scholars scanned through earlier manuscripts and printings and were able to present this monumental work with thousands of errors and misprints corrected, deleted sections (by Gentile publishers/censors in many cases) restored, while citing all sources and the inserting many unknown new commentaries. The Machon’s staff continues to diligently work on the remaining volumes, which are being prepared for publication sometime during the next year.

*Maharal of Prague– A 32 volume set that has been revised, based on earlier printings and manuscripts, new to the collection- three volumes of the Or Chadash.

*T’Shuvos HaRishonim–16 volumes made up of various sets such as Shut HaRashba, Shut HaTashbetz,etc. that include new additions, supplemental materials, notations, sources and explanations.

*Otzar Meforshei Hatalmud–The most encompassing collection of commentaries on the Talmud that spans 19 volumes, its latest release Kiddushin 3.

*Minchas Chinuch – and now Minchas Chinuch Bshulei Hamincha – a new monumental edition revised and corrected with a huge treasury of chiddushim, comments and many explanations from the achronim.  The third volume has just been released!

* The brand new Shut Maharam MiRottenburg – Tshuvos from various printings in one beautiful set, edited anew and corrected according to original manuscripts with many new additions.

Rabbi Buxbaum added that there are many more fascinating projects in various stages of research and development, which are providing Machon Yerushalayim’s staff with more than their fair of challenges to enhance Torah scholarship within Klal Yisroel.