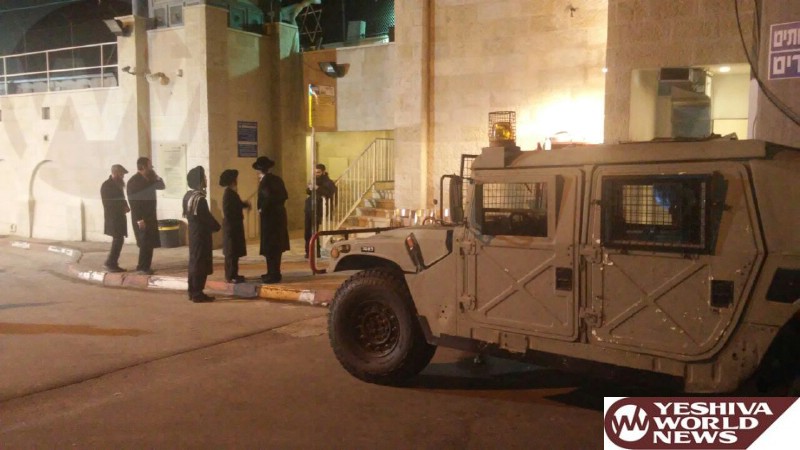 When avreichim came out to the waiting van the violence resumed. At this time, attack included stun grenades in addition to the stones and blocks. A large presence of border police and IDF soldiers were on hand, using riot-control adjuncts to repel the attackers. PA (Palestinian Authority) sources reported injuries. B’chasdei Hashem there were no injuries among security forces or avreichim.

Rabbi Tzvi Uziyahu of Mosdos Rochel Imeinu stated. “Despite the rock-throwing attacks during the morning hours, we continued our seder limud on site with the approval of the IDF. We also held a special tefilla for the success of security forces protecting the holy site with mesirus nefesh. Visitors who arrived during the day could feel the tension, which was palpable. The night seder/kollel and tikun chatzos continued as well. 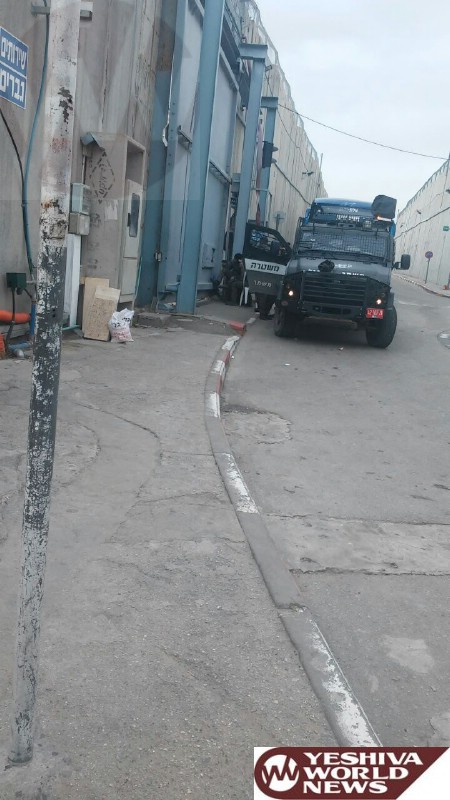 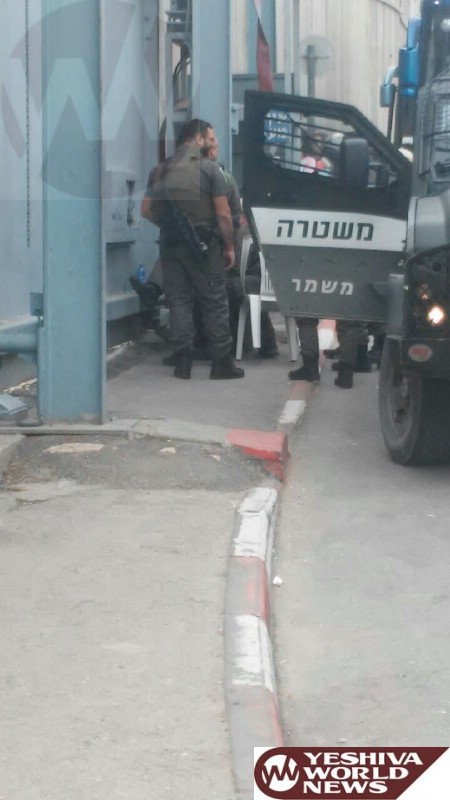 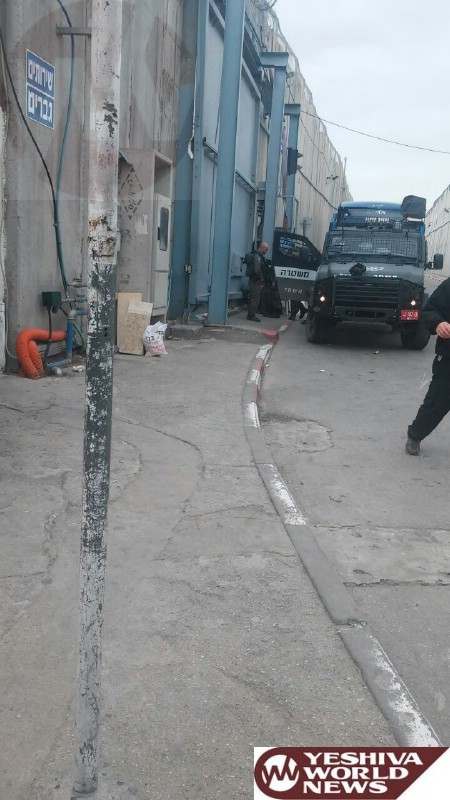 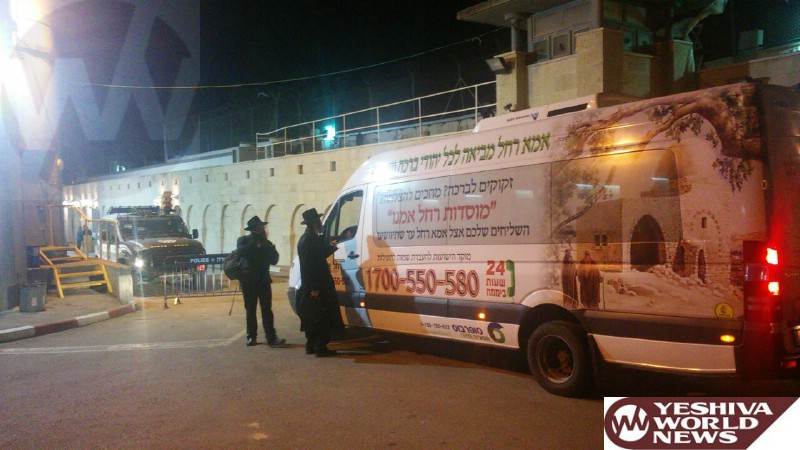 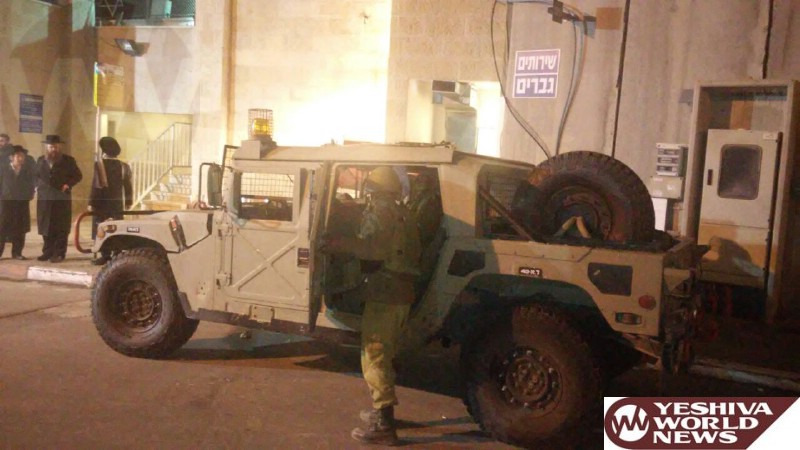 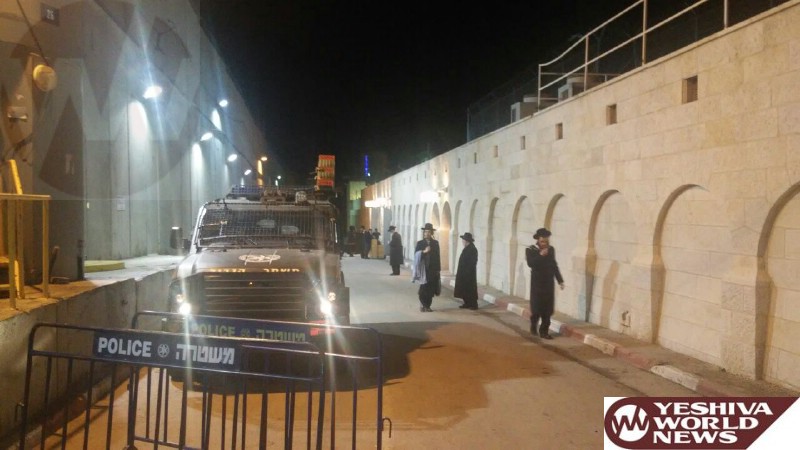 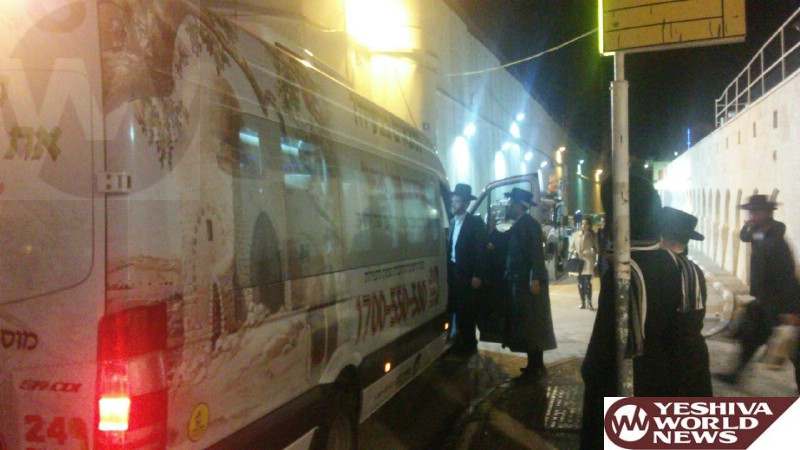 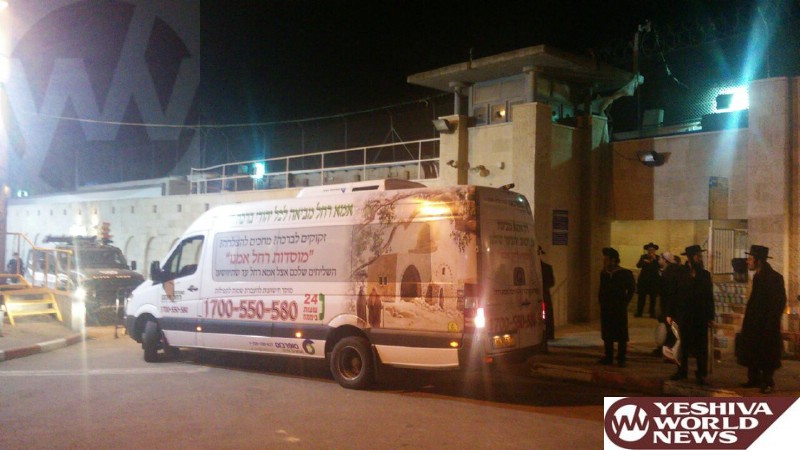 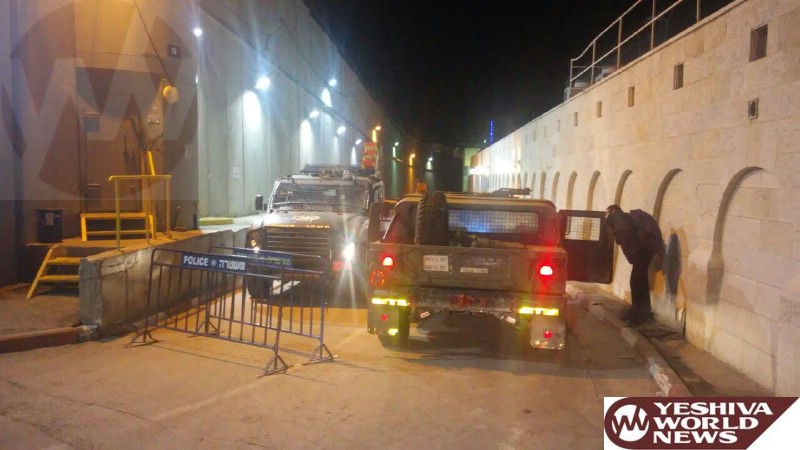