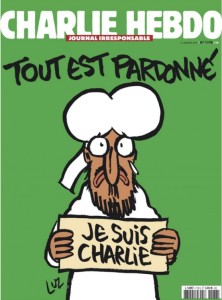 The Central Election Committee a number of weeks ago prohibited the Yisrael Beitenu party from distributing thousands of copies of the Charlie Hebdo magazine. Party leader Foreign Minister Avigdor Lieberman wished to distribute the magazine to send a clear message to radical Islam, “we won’t be intimidated”.

Lieberman petitioned the High Court of Justice, which issued its ruling on Wednesday, 6 Adar, reversing the Central Election Committee decision.