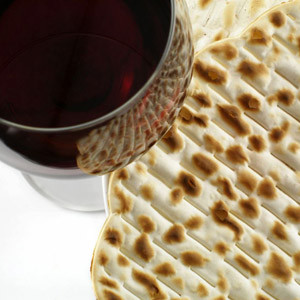 The IDF, for the 14th time, will be conducting a seder, for 420 lone soldiers. The soldiers serving while their families are abroad in 40 different countries. Shortly before the seder gets underway in the Olga vacation resort, IDF Chief of Staff Lt.-Gen. Gadi Eizenkott will meet with the soldiers to wish them a Chag Samayach. The seder this year and in past years is funded by CZCA, the Canadian Zionist Cultural Association.

Some of the CZCA officials will be taking part in the seder for the lone soldiers including the head of Libi, retired brigadier-general Avigdor Kahalani. Officials explain they have not forgotten the afikomen for the lone soldiers, who will receive a camera and a tablet computer and they will be permitted to enjoy the yomtov in the resort area.

IDF officials add that “Hundreds of tons’ of food are being prepared for seder night to feed military personnel. The IDF during Pesach will use 90,000 tons schnitzel, 7.5 tons of coconut cookies, 10 tons of fresh fish, 80 tons of matzos and lots of vegetables.