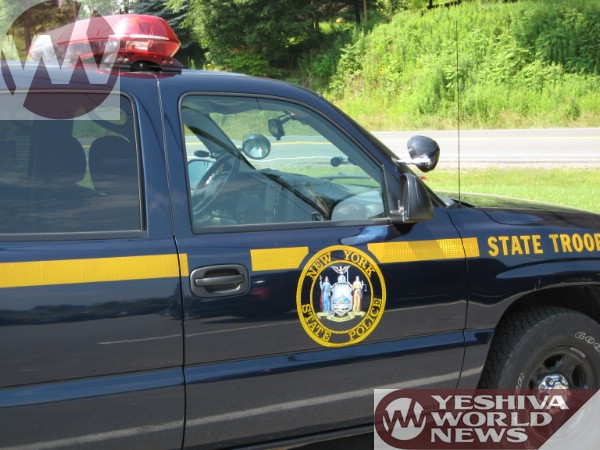 According to the National Highway Traffic Safety Administration, 3,154 people were killed and 424,000 were injured nationwide in crashes involving a distracted driver in 2013. Additionally, ten percent of all fatal accidents involved a driver who was identified as distracted at the time of the crash.

· For a first offense, the minimum fine is $50 and the maximum is $200
· A second offense in 18 months increases the maximum fine to $250
· A third offense in 18 months results in a maximum fine of $450
· Probationary and junior drivers face a 120-day suspension of their license for a first offense, and one year revocation of their permit or license if a second offense is committed within six months.

Operation Hang Up is a special enforcement effort to step up patrols and checkpoints. Troopers will be using both marked State Police vehicles and Concealed Identity Traffic Enforcement (unmarked) vehicles as part of the operation in order to identify motorists who are using handheld electronic devices while driving. CITE vehicles allow the Trooper to better observe distracted driving violations. These vehicles blend in with every day traffic but are unmistakable as emergency vehicles once the emergency lighting is activated.

During the last campaign from November 26, 2014 to November 30, 2014, State Police issued more than 1,000 tickets, including more than 550 tickets for distracted driving. These tickets were a combination of talking on a cell phone without a hands-free device while driving, texting, or using an electronic device while driving.

New York State Police Superintendent Joseph D’Amico said, “Driving while using a cell phone or other electronic device is a serious violation and will not be permitted in New York State. No message or call is worth another person’s life. State Troopers will not hesitate to give tickets to drivers who don’t heed this simple message.”