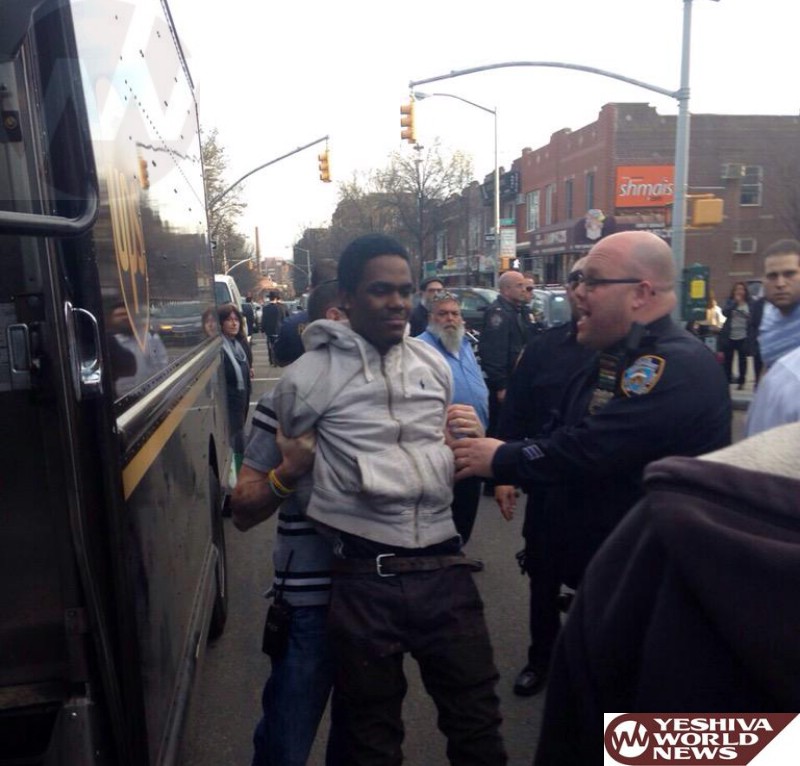 A well-known activist in the Crown Heights Chabad community was viciously assaulted in a random attack, Wednesday afternoon.

According to CHI, a heavily intoxicated African American male randomly walked over to Reb Yisroel Shemtov at the corner of Kingston avenue and Crown Street – and punched him in the face with tremendous force. The man then began attacking another nearby store owner as well.

A Shomrim volunteer who works in the vicinity heard the commotion and called for backup. Within moments, a dozen Shomrim members had the man surrounded. The man resisted violently, and only after much effort were the volunteers able to subdue the man and tackle him to the ground.

Crown Heights Hatzolah responded to the scene, and transported Rabbi Shemtov to Kings County Hospital. He reportedly has a broken nose and other facial trauma. The other victim refused any medical treatment.

Police took the man into custody, while he continued screaming anti-semitic expletives at the people gathered on the street corner. 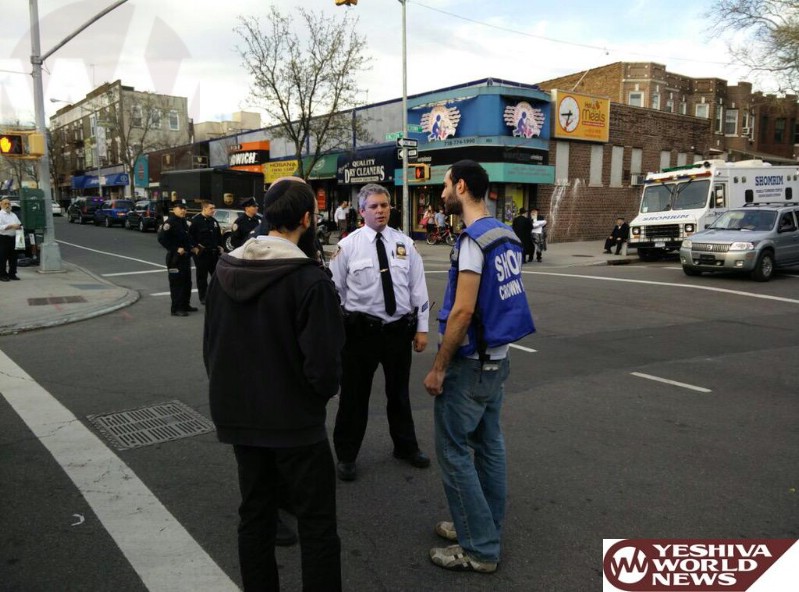 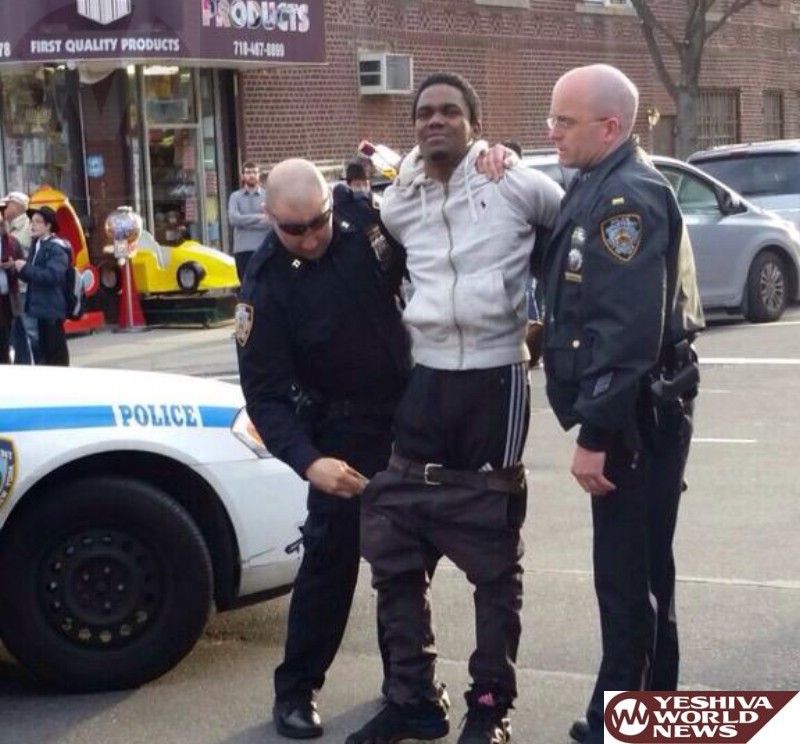 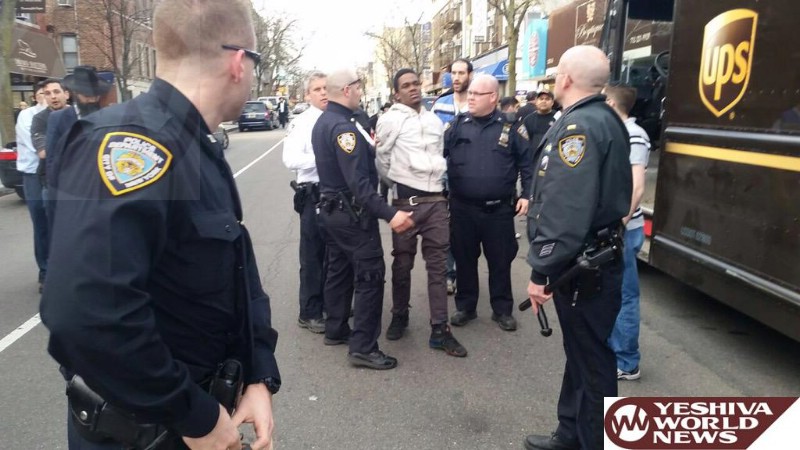