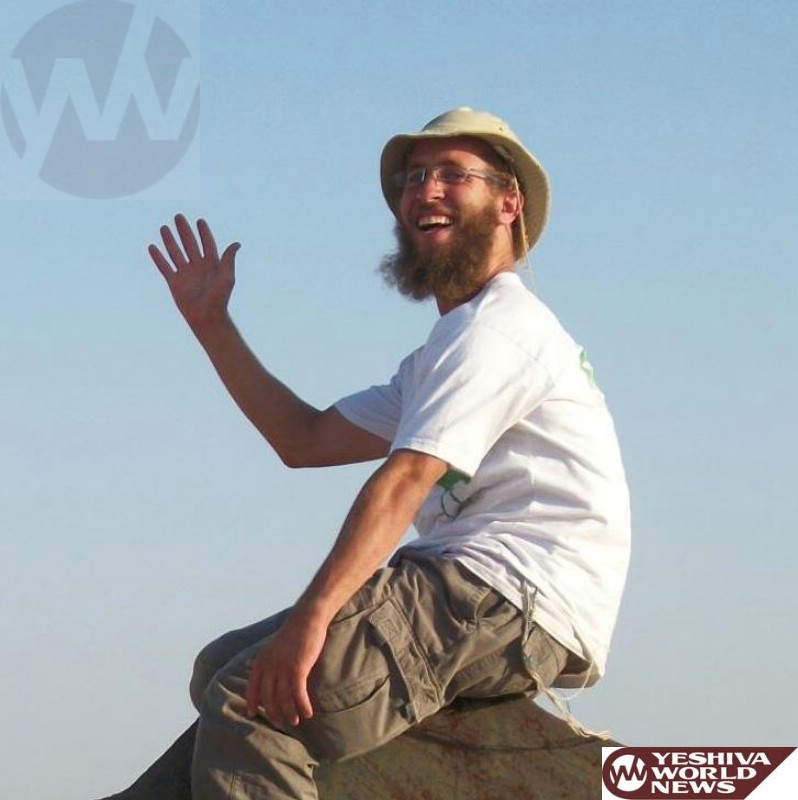 The man killed when an Arab-driven vehicle struck him at a bus stop in the French Hill neighborhood of the capital on Wednesday night  has been identified as Shalom Yochai Sherki HY”D, 25.

While police and the ISA (Israel Security Agency – Shin Bet) have yet to determine if it was a driver who lost control or a terror attack, the family of the victim is quite certain it was a terrorist attack, not an accident.

Sherki is a son of Rabbi Uri Sherki, who heads the Israeli program at Yeshivat Machon Meir. Rabbi Sherki is also the rav of the Kiryat Moshe neighborhood of the capital. Shalom Yochai is also a brother of Channel 2 News religious affairs correspondent Yair Sherki.

The levaya is set for today, Thursday, 27 Nissan. Details to be announced.

The 37-year-old Arab driver of the vehicle, a resident of Jerusalem, remains in ISA custody and he is being questioned as authorities seek to determine if the incident was a terror attack. The driver sustained light injuries.

20-year-old Shira bas Ada was also seriously injured in the attack and the tzibur is urged to be mispallel for her. She remains in serious condition in Hadassah Ein Kerem Hospital.

The levaya will begin in the Sephardi Beis Hespedim in Givat Shaul at 17:00. 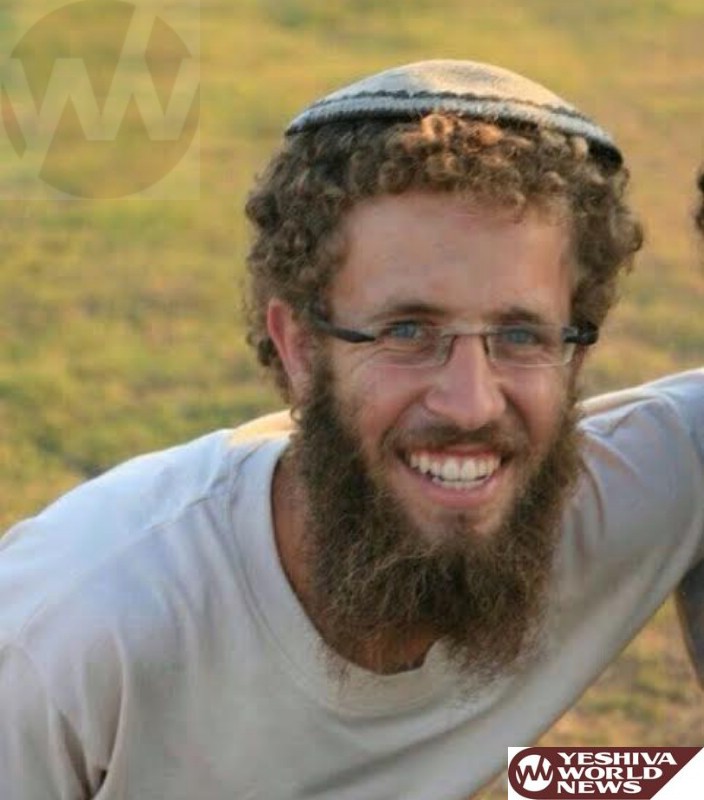 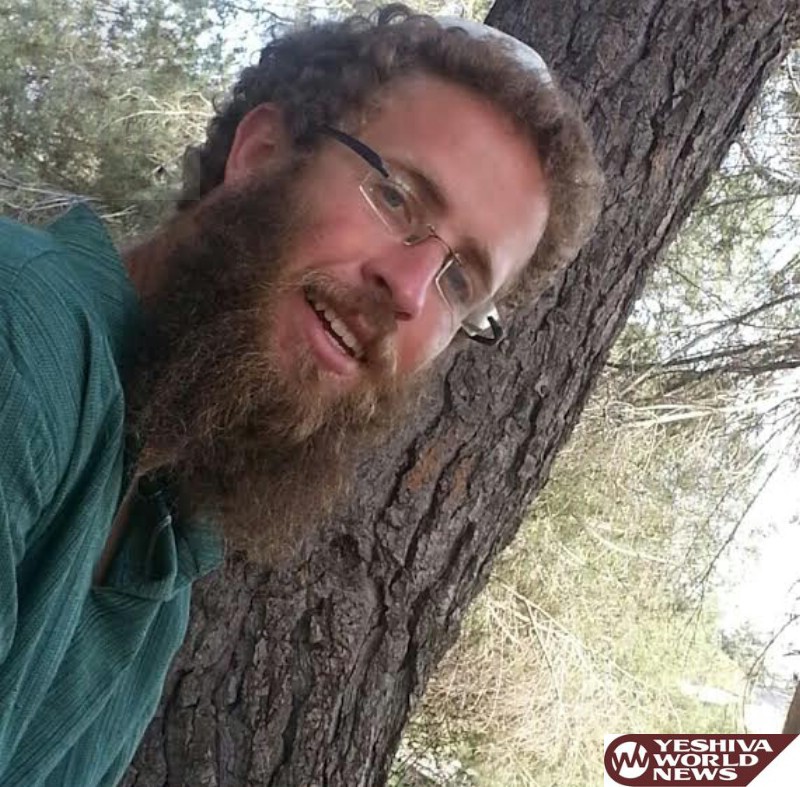 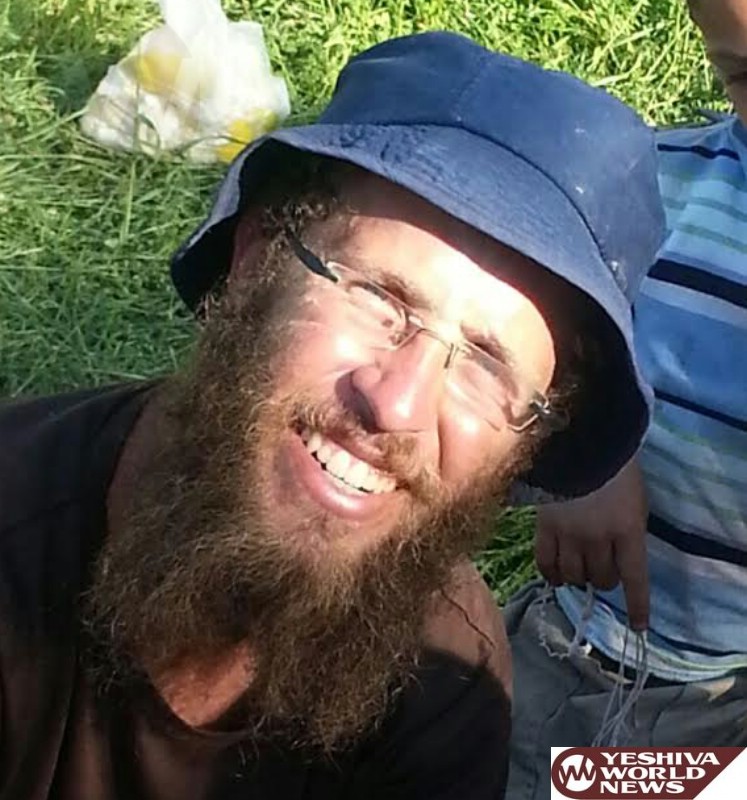