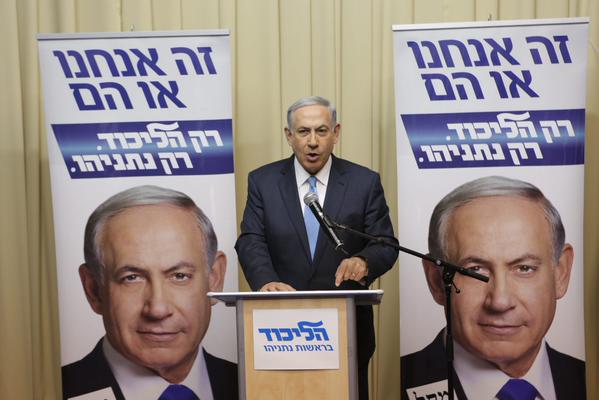 With agreements in hand, most already signed, the new coalition government is on its way. Following is a look of what the new government will look like.

Prime Minister Binyamin Netanyahu is likely to also serve as Foreign Minister, opting to hold the senior position to offer a future coalition partner. Two Likud ministers will remain in the same position they were in during the tenure of the 19th Knesset. They are Defense Minister Moshe Ya’alon and Transportation Minister Yisrael Katz.

The remaining cabinet appointments will remain in the Likud, with Silvan Shalom, Gilad Erdan, Yuval Steinitz and Tzachi Hanegbi battling for the position of Foreign Ministry. It does appear Mr. Netanyahu will hold it and appoint a deputy minister who will run the ministry day-to-day.

The Security Cabinet will have 11 members including PM Netanyahu, DM Ya’alon, Bennett, Shaked, Deri, Kahlon, and five additional Likud ministers. It is likely that due to tensions between the prime minister and Bayit Yehudi, the elite Forum of Seven that existed in the 18th Knesset will come to life once again, excluding both Bennett and Shaked and two others.