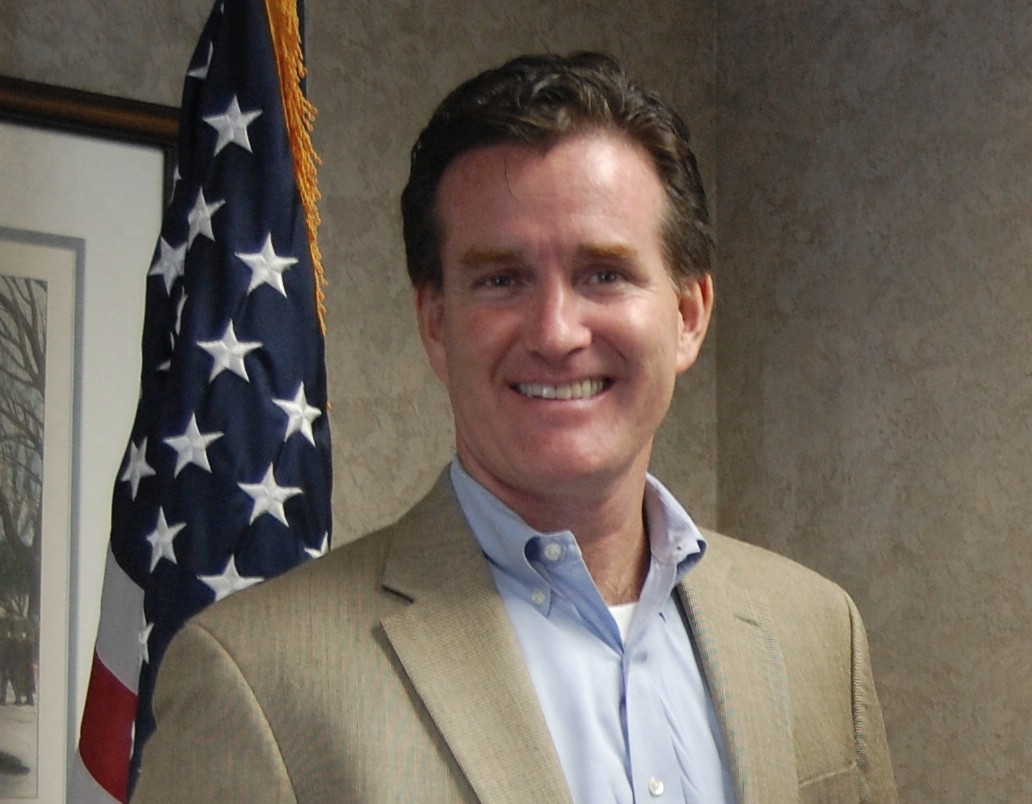 The newly chosen New York Senate majority leader is being described as someone who has politics in his DNA.

John Flanagan is the namesake of a former state Assemblyman from Long Island who served from 1972 to 1986. The younger Flanagan served 16 years in the Assembly before being elected to the Senate in 2002.

He has easily won re-election to the Senate in a district representing a portion of northeastern Suffolk County.

On Monday, he was chosen to replace a fellow Long Islander, Dean Skelos, as majority leader. Skelos and his son are facing federal corruption charges.

Lawrence Levy of the National Center for Suburban Studies at Hofstra University notes Flanagan has built his resume on education issues. He has been chairman of the Senate Education Committee.