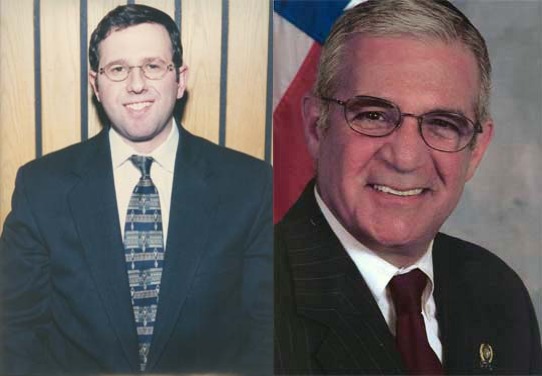 Gary S. Schaer and three fellow incumbents won new four-year terms on the City Council on Tuesday, easily beating a lone challenger in a low-turnout election in which nine out of 10 registered voters stayed home.

Schaer, the city council president who also is a state assemblyman, finished on top with 2,132 votes to win his sixth term. Thania Melo, in her first contested race, finished second with 2,043, followed by Zaida Polanco at 2,034. Chaim Munk, who was also elected to his sixth term, finished fourth with 1,789.

Diomedes Minaya, the lone challenger in the race, finished fifth with 773 votes. Turnout was a mere 10 percent, continuing a trend of voter apathy that has emerged in recent elections.

The winning ticket joined the two dominant forces in Passaic: Orthodox Jews and Latinos. Both Schaer and Munk are members of the orthodox community, and Polanco and Melo are both leaders among the city’s large Dominican population.