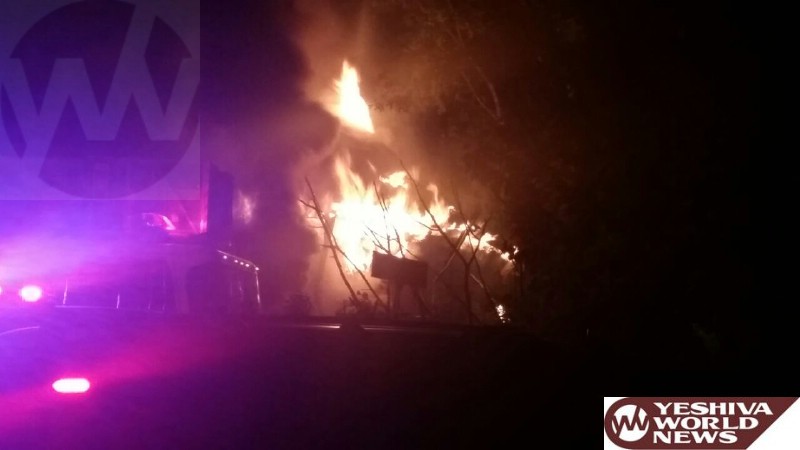 On May 13, 2015 at 1:15 a.m. the Spring Valley PD and FD responded to the area of Franka Place and Twin Avenue following a report of heavy smoke in the area. Upon arrival, emergency services located a structure fire at 59 Twin Avenue in the village, a house that has been abandoned for at least one year. The fire was extinguished by the Spring Valley Fire Department.

Upon performing a search of the home, human skeletal remains were found, which appear to be that of a male and have apparently been there for some time.

The scene was processed by Spring Valley detectives, the Rockland County Medical Examiner’s Office, and the Sheriffs BCI Arson Unit. The body was removed by the Medical Examiner’s Office where an anthropologist will be utilized to help establish the identity of the deceased. At this time, the fire appears suspicious, however, it did not cause the death of the individual.

The matter is under investigation and anyone with information is asked to contact the Spring Valley Police Department at 845-356-7400. 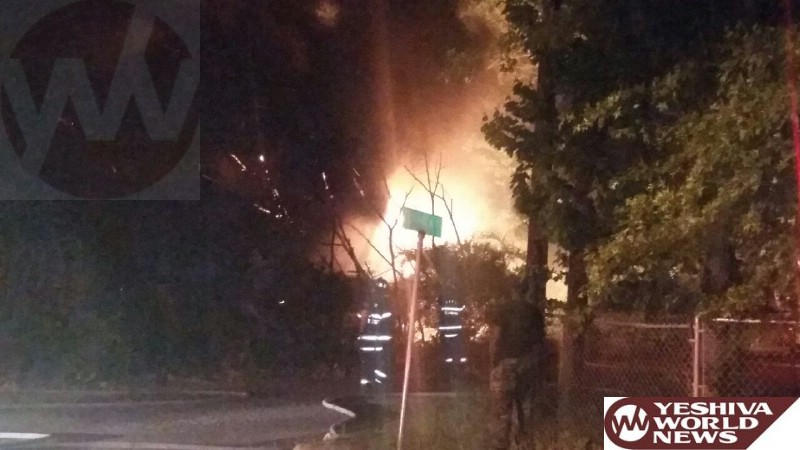 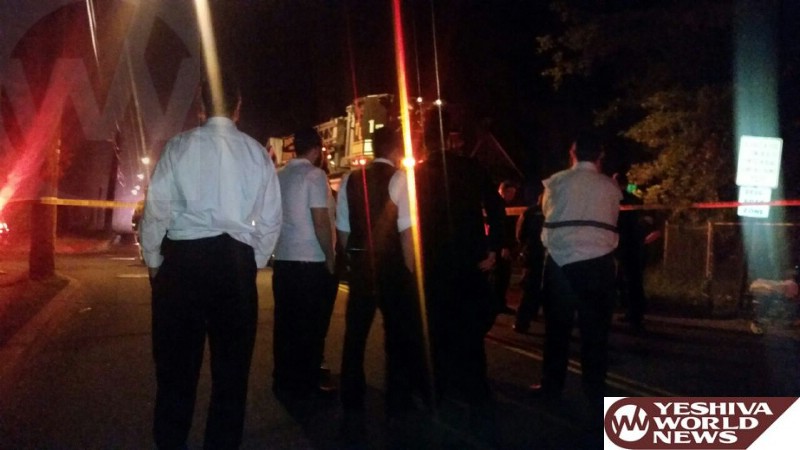