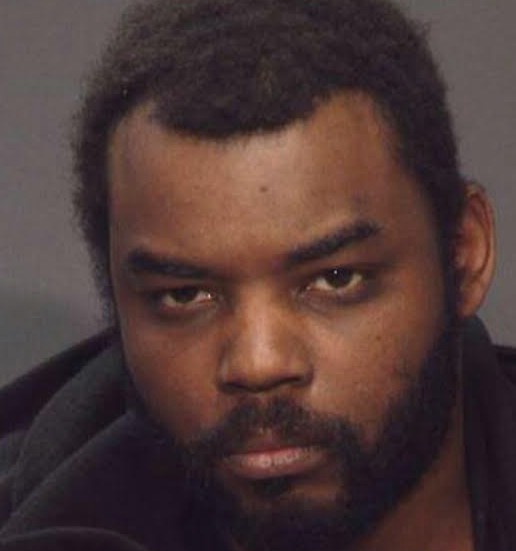 The man wanted for attacking at least four people with a hammer assaulted a police officer and was then shot by her partner in Midtown Manhattan Wednesday, authorities said.

The following statement was given to YWN by the NYPD:

On Wednesday, May 13, 2015 at approximately 10:00AM, at the corner of 37th Street and 8th Avenue, uniformed officers Police Officers Geraldo Casaigne and Lauren O’Rourke responded to an unrelated assault. Upon completion of the job, they walked southbound on 8th Avenue toward 37th Street when they observed an individual fitting the description of a male suspect wanted in regards to four assaults that occurred on Monday, May 11, 2015.

The officers approached the suspect who then produced a hammer and swung it violently, with the claw side facing out, at officer O’Rourke causing her to step back and fall to the ground. Officer Casaigne then discharged his weapon four times, striking the suspect twice, once in the right arm and once in the torso.

Both officers have been treated and released.

The suspect was taken into custody and transported by EMS to Bellevue Hospital in critical but stable condition.

The hammer was recovered at the location.