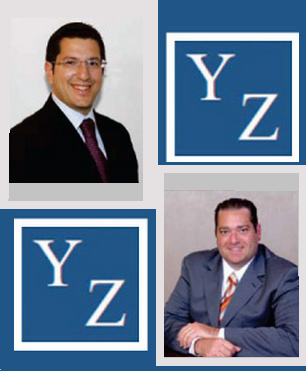 Sarah, a 73 year old lady was disinherited when her husband Abraham died after being married to Sarah for 10 years. The marriage was a second marriage for both of them. Everything in Abraham’s last will & testament went to Abraham’s family from his previous marriage, and Sarah was left with nothing. Does Sarah have any rights to her decedent spouse’s assets? How can Sarah protect herself?

The short answer is that most states have legislation in place so a legally married spouse cannot be completely disinherited (intentionally or unintentionally), but the surviving spouse must take timely action to claim this right. Estate Planning laws vary from state to state and are complex.  This article’s goal is to try and keep things simple and give the highlights so you know enough to ask questions and talk to an Estate Planning attorney for the specific options and details.

Keep in mind that even if the decedent spouse did not leave a will, although the decedent spouse’s assets pass under the state’s intestacy laws (laws put in place for when someone passes away without having written a will), the surviving spouse’s right of election still exists. If the spouse’s right of election would result in a greater inheritance than intestacy, the surviving spouse has the right to exercise it.

The attorneys at Yedid & Zeitoune have a combined 20 years of legal experience and are ready to assist you with all your legal needs.

NYC Office – By Appointment Only: