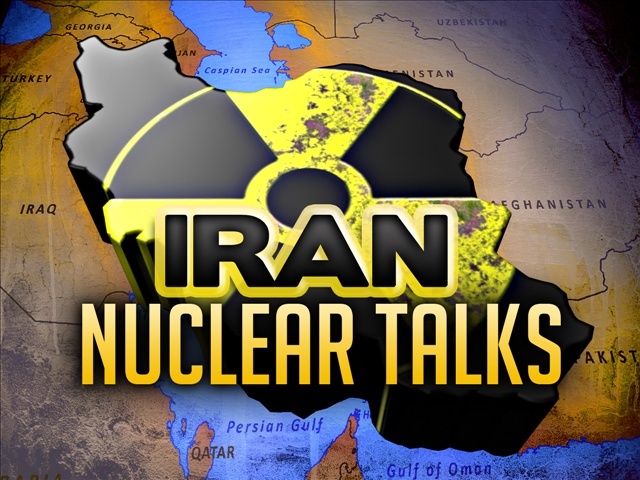 The foreign ministers of Iran, the United States and France are leading the way to talks on Iran’s nuclear program as they try to overcome disputes ahead of a June 30 target date for a deal.

Foreign ministers from Russia, China, Britain and Germany have not formally announced their participation. But they are also expected to join over the next few days to try to bridge stubborn differences between the sides on the limits Tehran must accept on its nuclear program in exchange for the lifting of economic sanctions.