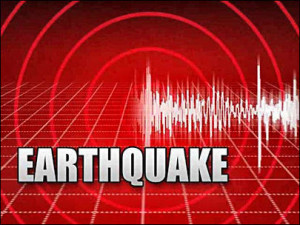 At about 6:30PM on Shabbos Parshas Chukas an earthquake was felt in areas of Israel, particularly in northern areas, with the epicenter being on the Syrian African rift.

Expert report the quake measured 5.5 on the Richter scale, adding the epicenter was about 90 km (54 miles) from Israel.

Light damage was reported to a building in Eilat, which exhibited a crack following the quake. The quake lasted for several seconds, causing some to panic. Some car alarms were set off as a result. There were no reports of injuries.