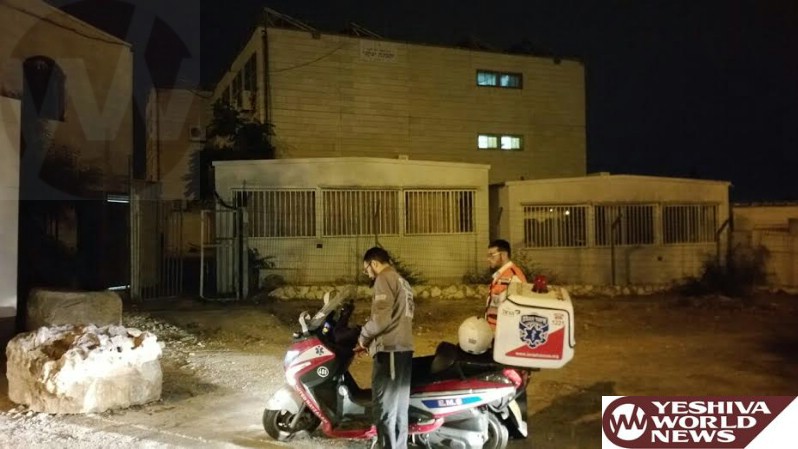 Ramot Minhelet local authority official Asher Kuperstock spoke with Kol Chai Radio on Sunday morning, 11 Tammuz, hours after the 11-year-old neighborhood resident was laid to rest. The child fell to his death from the rooftop of a community talmid torah building.

Kuperstock points out for one thing, the community, numbering over 40,000 residents, does not have a local security officer as it should. When asked if this is because City Hall is not as concerned with chareidim, he responded “I do not know. This question has to be directed to City Hall”.

Kuperstock tells he was informed of the disaster on motzei Shabbos and immediately went to the area to see what occurred. He explained the school yard was left open for children to play in accordance to law. He added that upon inspection on motzei Shabbos, the access to the shaft where the child fell was closed as required.

Also speaking to Kol Chai was Ichud Hatzalah EMT Yitzchak Katz, one of the first on the scene. He explains that when he arrived children told him they were playing on the roof and he fell. “From what I saw it was closed as locked as it should have been. It was closed in such a way a regular person could not get in but the children got onto the roof and somehow managed to get into the opening to the shaft”.

Kuperstock added they do their best to keep the children busy with activities that do not endanger them. “We are pained over the loss. We called our volunteer who tries to oversee security and asked him what must be done to avoid the next tragedy. We called local community officials too”. 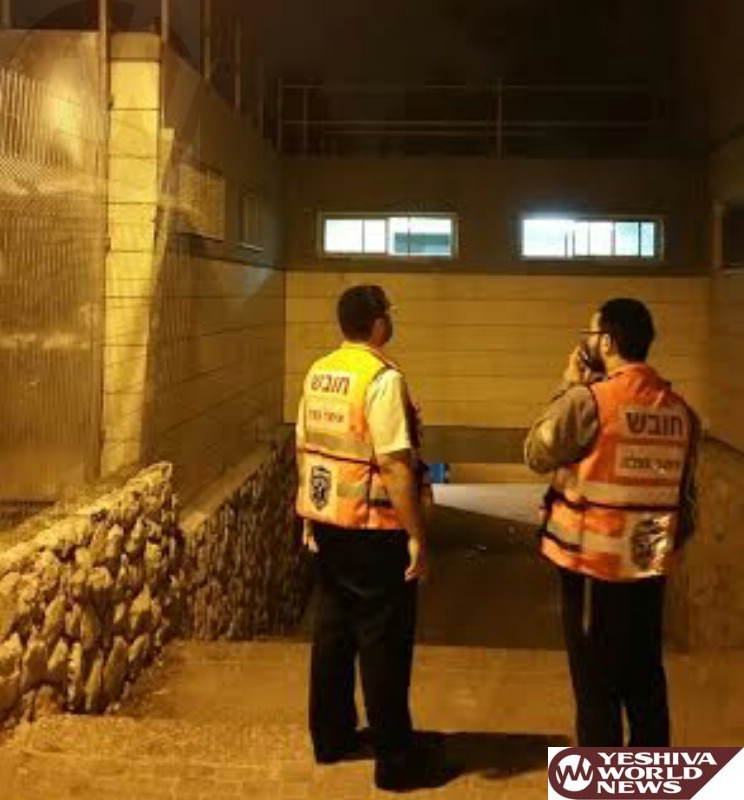 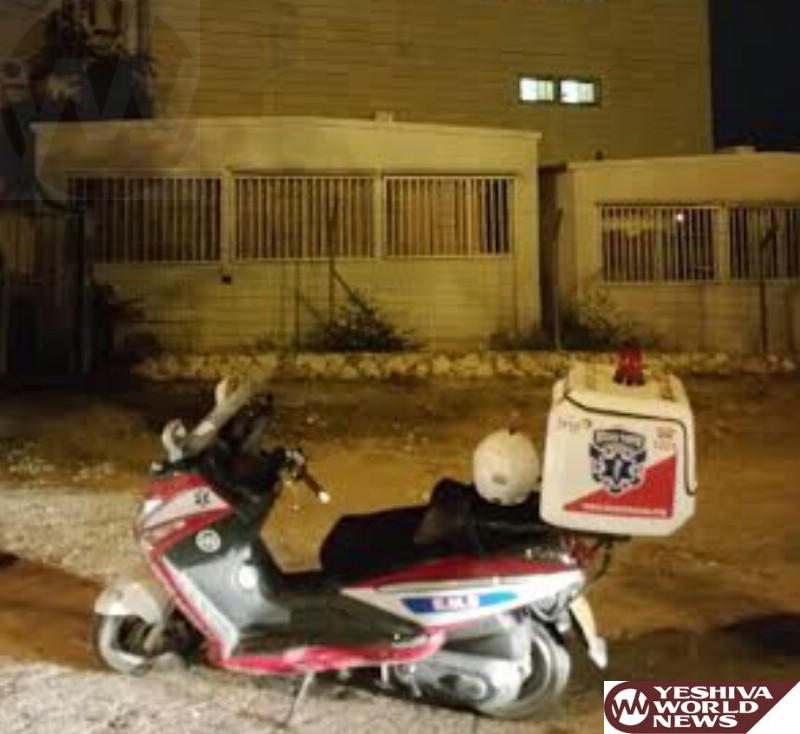 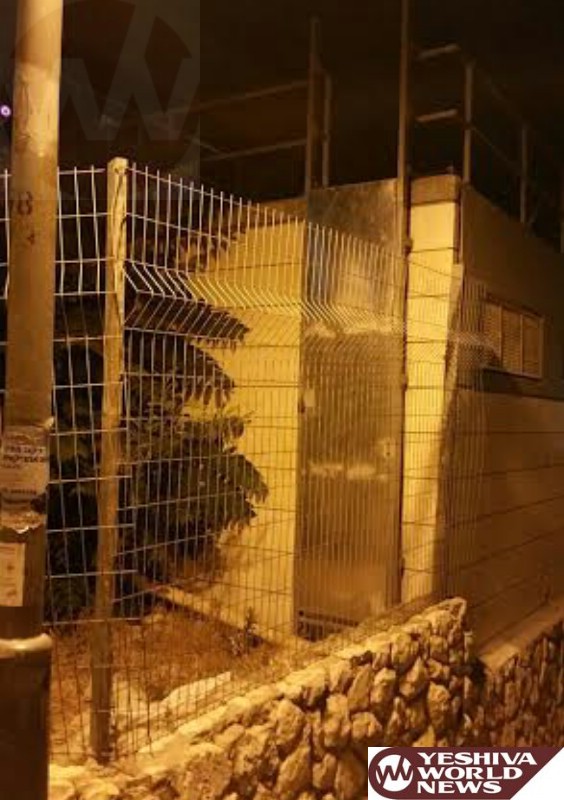 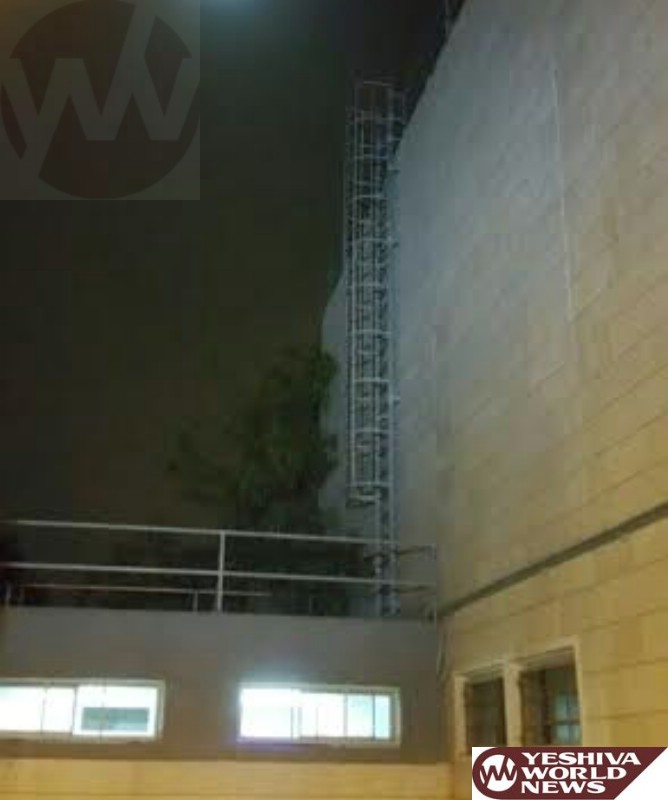