Thanks to an investigating by Flatbush Shomrim and Detectives from the NYPD’s 70 Precinct, an estimated $30,000 in stolen wigs were returned to the owner.

A spokesperson for Flatbush Shomrim tell YWN that they were contacted about wigs missing from their store located at 1427 Coney Island Avenue, between Avnue’s J and K. Shomrim contacted  the NYPD 70 Squad to assist in the investigation.

After a thorough investigation, it turned out that an employee of the store had been stealing wigs from the store and selling them from her basement in a store that she had recently set up. 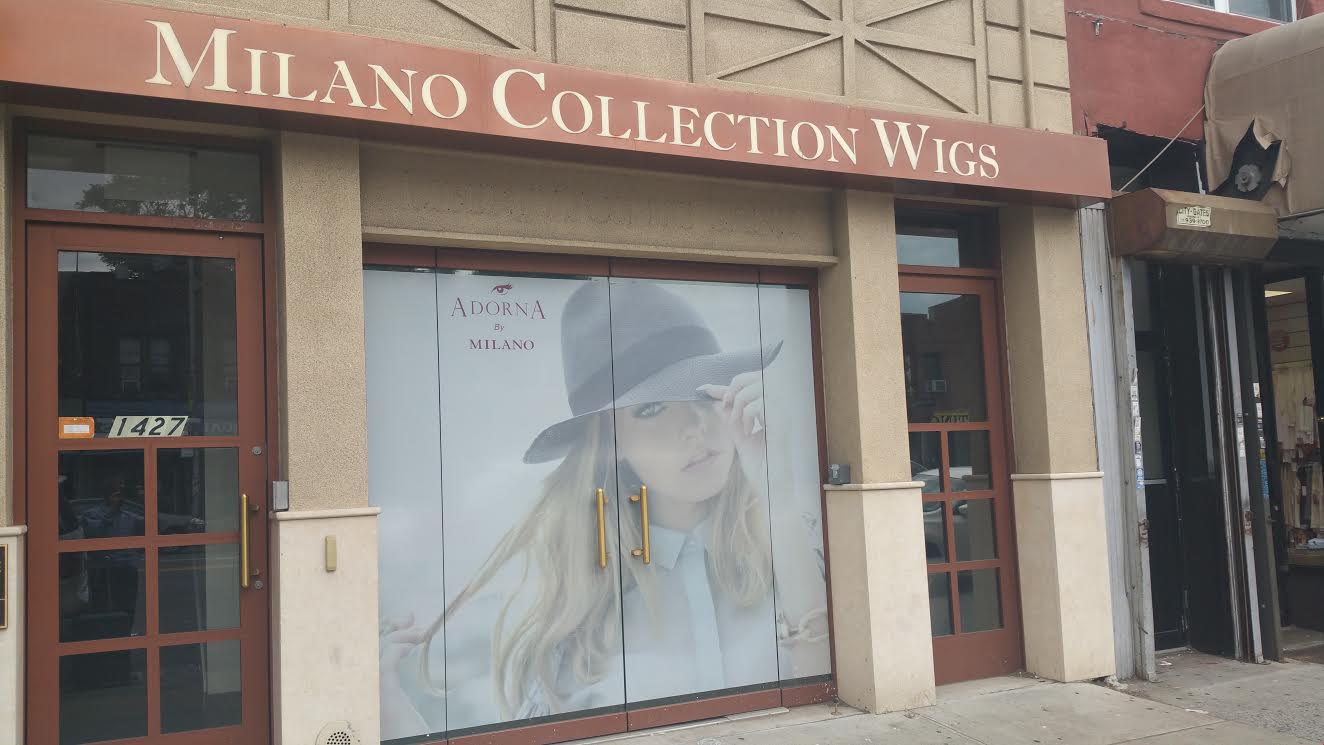 Video camera footage revealed that she was stealing cash from the register as well.

On Sunday morning she was approached by NYPD and Flatbush Shomrim. After questioning, she admitted what she had done.

Additionally, she admitted to stealing around $2,000 cash.

The total estimated theft was around $50,000

She was arrested and being charged.

The NYPD’s 70 Precinct Squad is working on the case and hopes to retrieve additional wigs that were stolen.