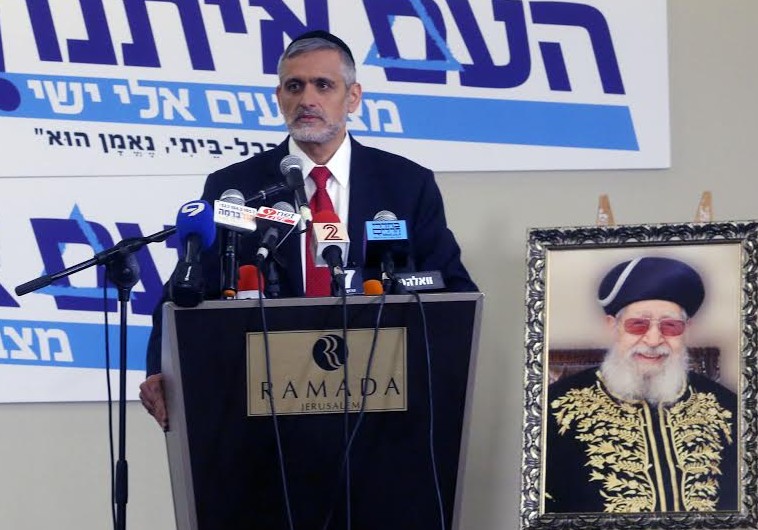 Yachad party leader Eli Yishai may have dropped from the political circuit for the time being but he is not forgotten. On Monday night the eve of 12 Menachem Av his son Ovadia had his bar mitzvah seuda, which was attended by prominent rabbonim, senior cabinet ministers and askanim. The event was held in Nof Yerushalayim in Bayit Vegan.